This time last year Iain and I were setting off on our honeymoon to the Isle of Harris. We drove up to Inverness and stayed overnight before getting the ferry from Ullapool to Stornaway on the Isle of Lewis, a long journey but well worth the effort. From there we drove down to where we were staying on Harris, at the Borve Lodge Estate in ‘The Broch’. Made to look like the iron age buildings that once dotted the Scottish coastline, the accomodation was absolutely stunning inside and out (go to their website to check out the interior). I enjoyed coming back to the Broch as much as I did exploring the Isles, it was a wonderful place to stay.

What can I say about the Isle of Harris? For such a small island there is just so much to it! We were staying on the west coast of the island, which is famed for it’s Carribean-like beaches and they really are breathtaking. Luskentyre beach is well renowned so a stop there was essential. We were there at the start of June so the Machair was wasn’t yet in full bloom but we did get to see some of the early flowers. The east side of the island is more rugged but no less beautiful, and a good place to otter spot. Unfortunately we failed in this regard but our trip to the Shiant Isles at the end of our stay more than made up for that. You’ll see what I mean when you see my post about it later on, I promise it will be worth the wait!

We explored the main town of Talbot and of course visited the Harris Distillery (more on that later too) and the Harris tweed shops. The Clo Mor Harris Tweed Exhibition was particularly interesting with displays both in the mueseum and the shop. One morning we went eagle spotting at Bogha Glas with the North Harris Trust, we were lucky enough to see both golden eagles and sea eagles. My 200mm lens was no match for these formidible birds of prey though so whilst I did get recogniable pictures of them they aren’t anything to wirte home about! Eating out was a joy as well, it’s definitely worth booking in advance if you’re there in the summer as all the eateries get very busy. From The Machair Kitchen near us, The Anchorage in Leverburgh, the Harris Hotel, to the The Mote Bar at Hotel Hebrides, we never had a bad meal the whole time we were there.

As we packed in so much during our trip I’ve divided this blog into four parts, look out for part two about our day out on Lewis next week! 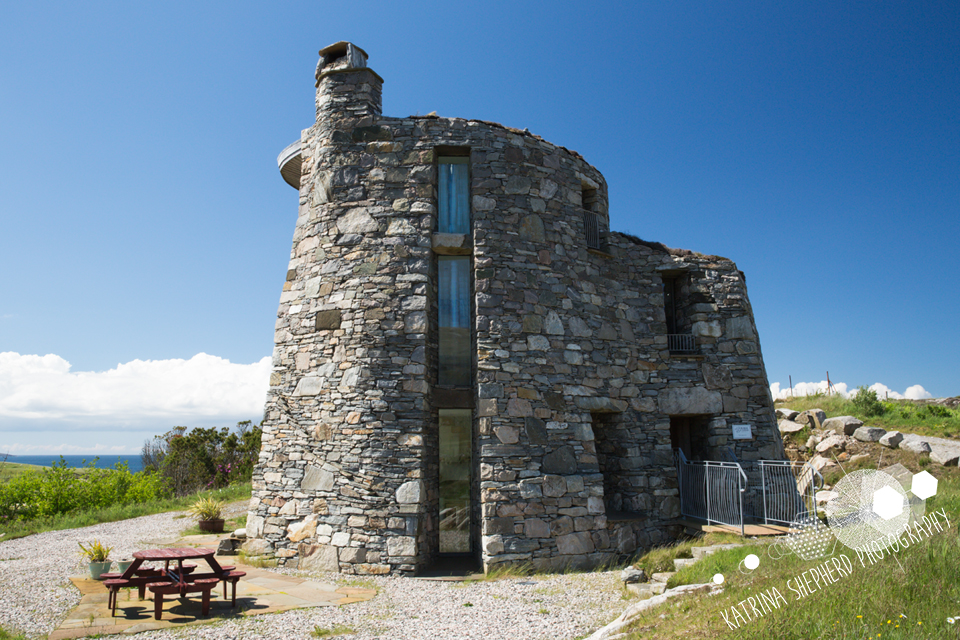 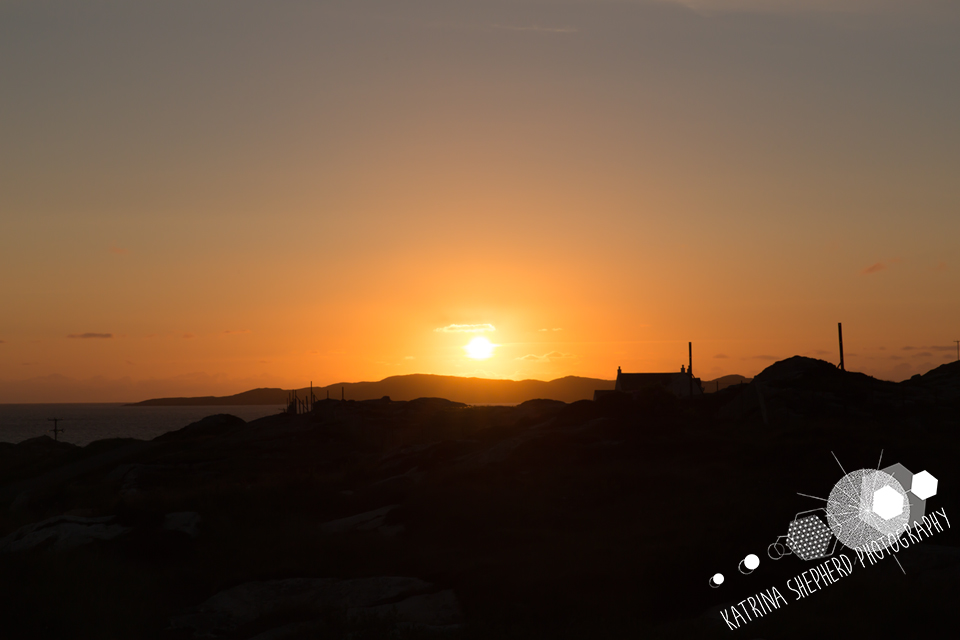 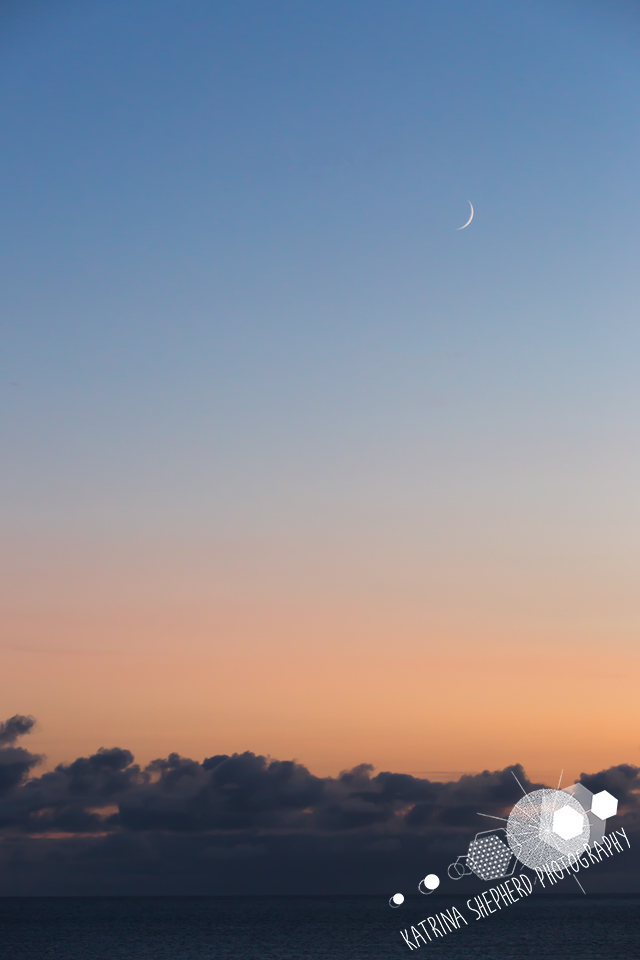 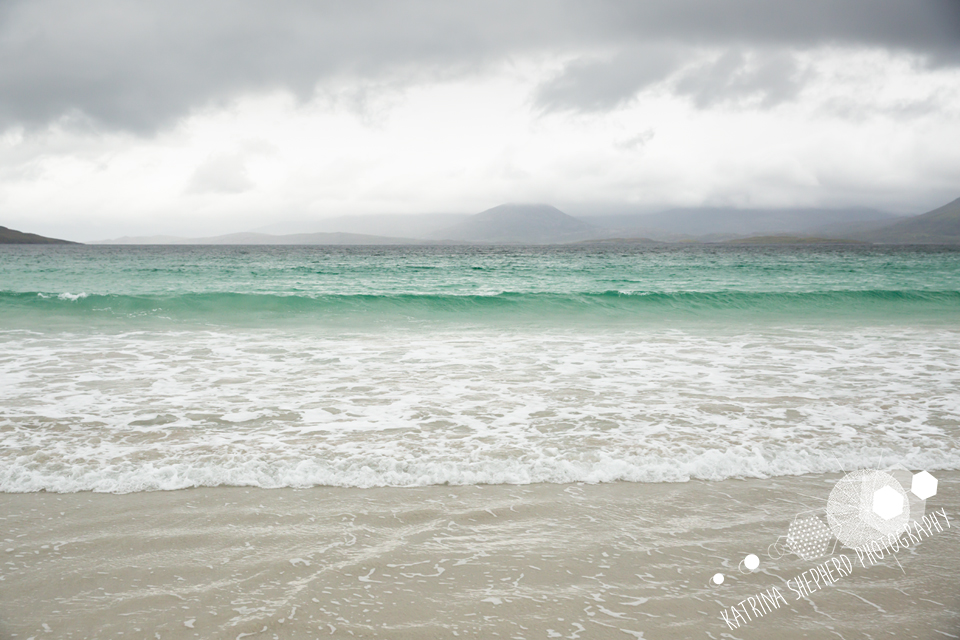 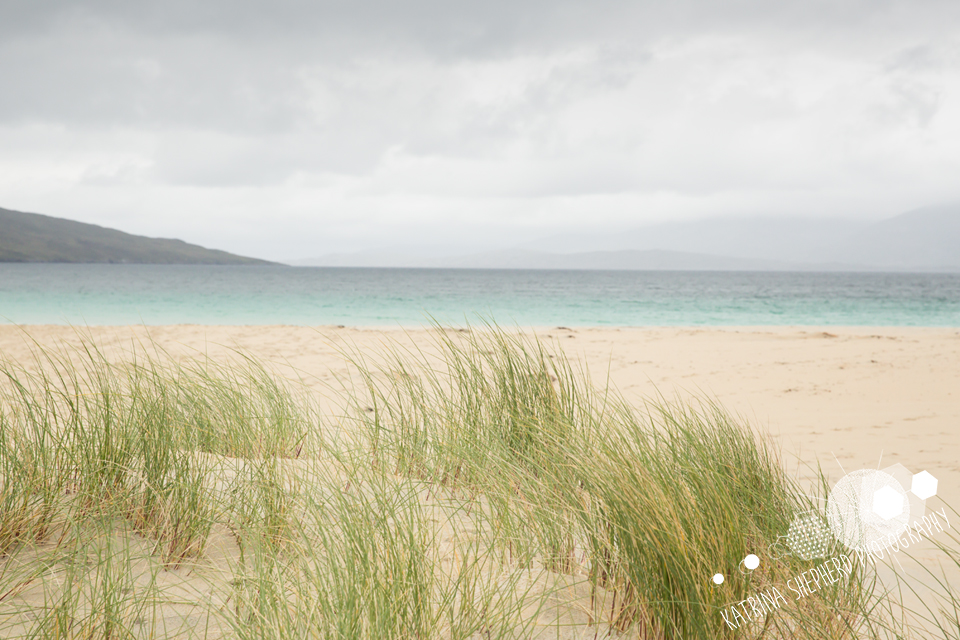 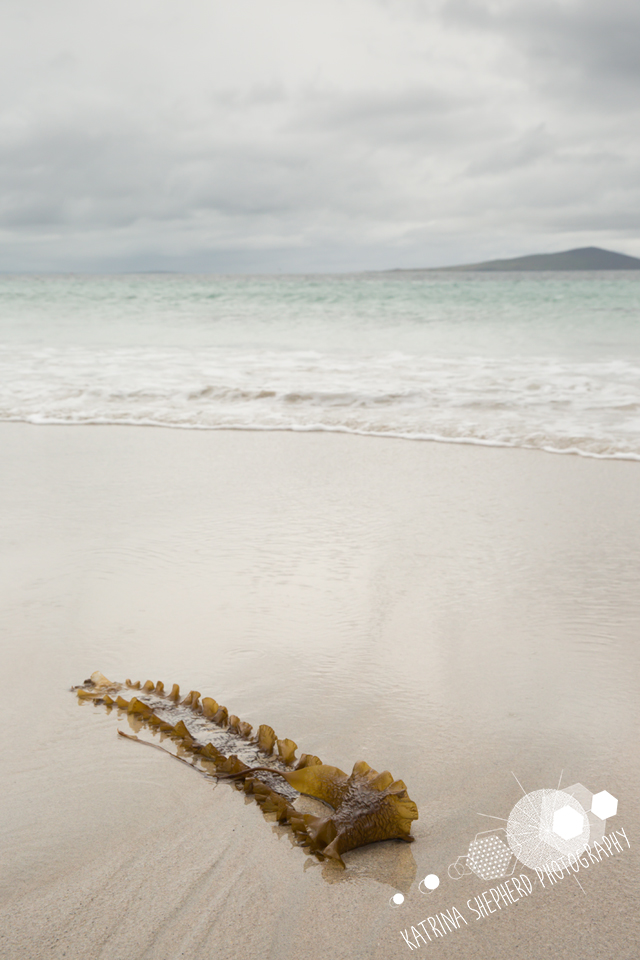 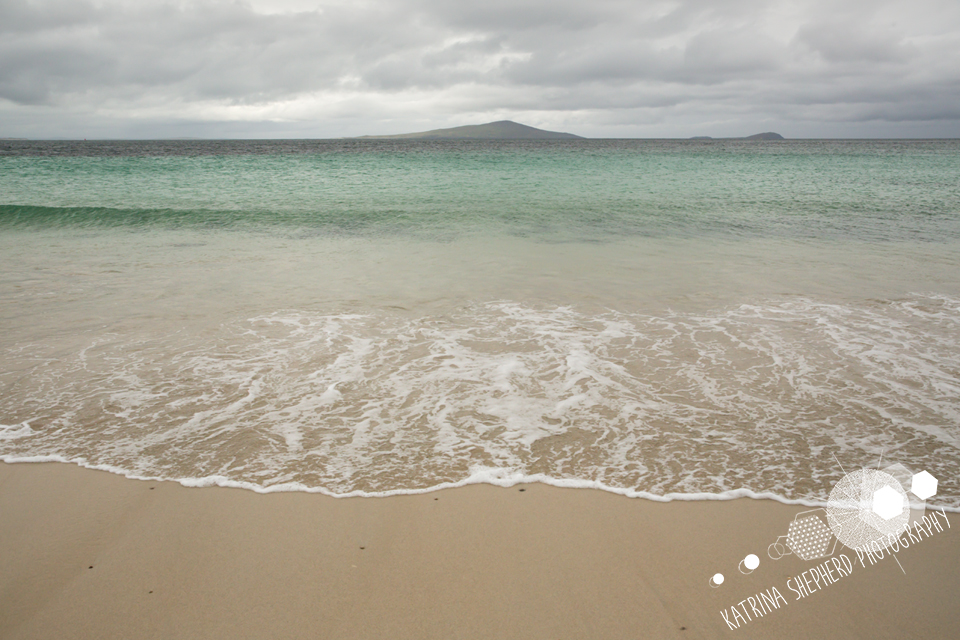 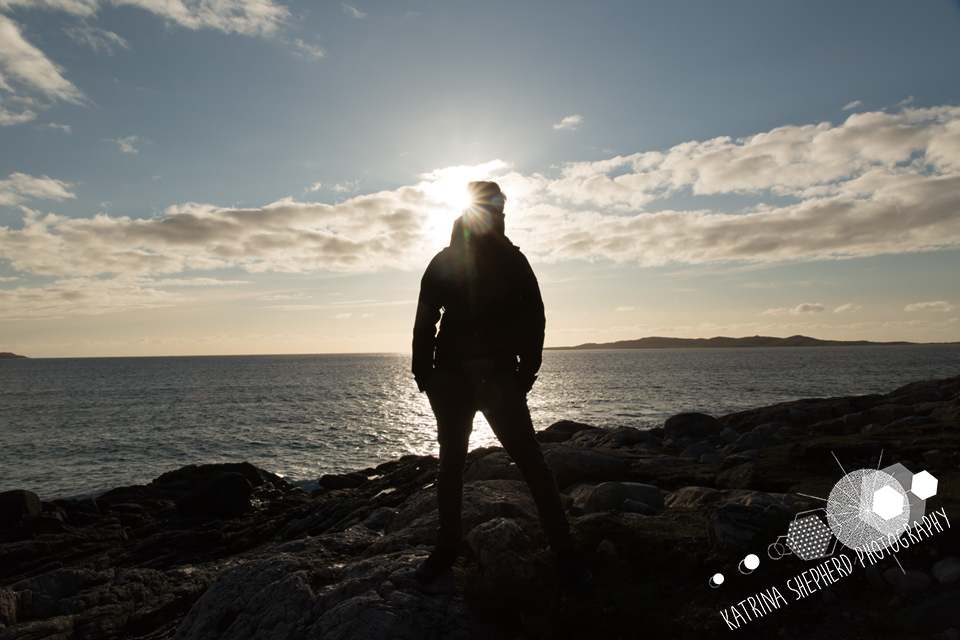 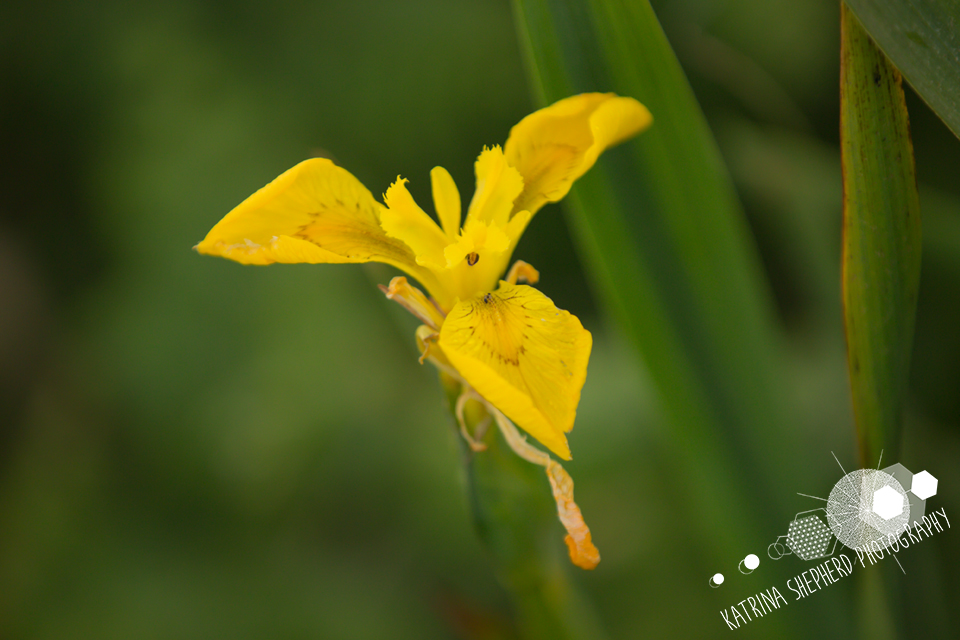 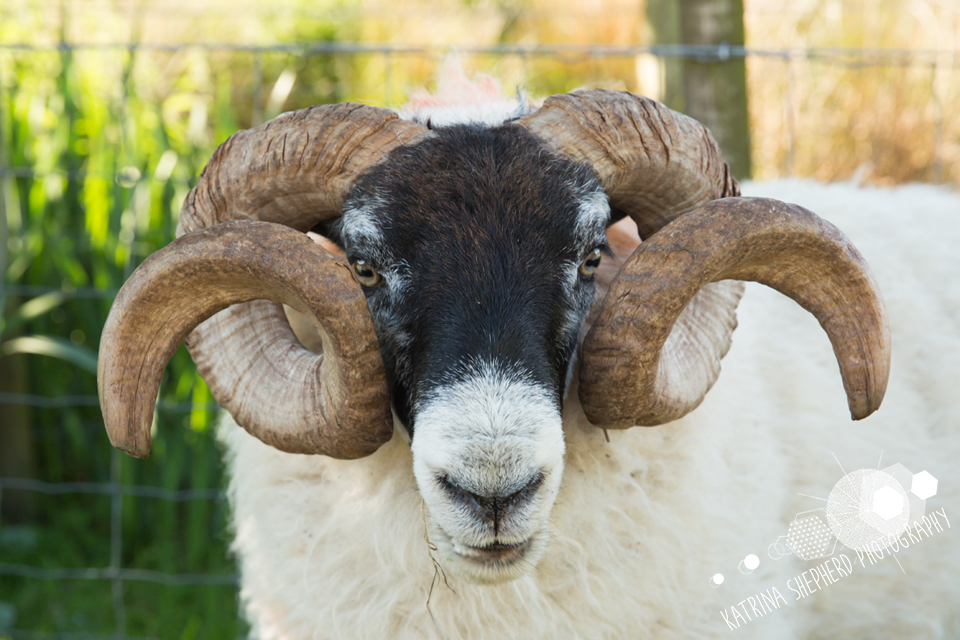 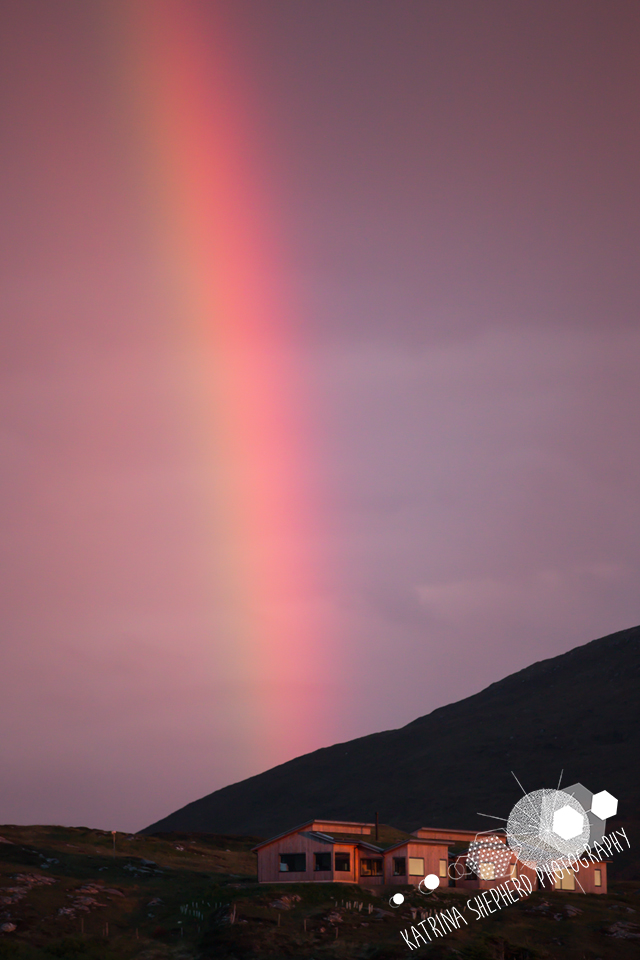 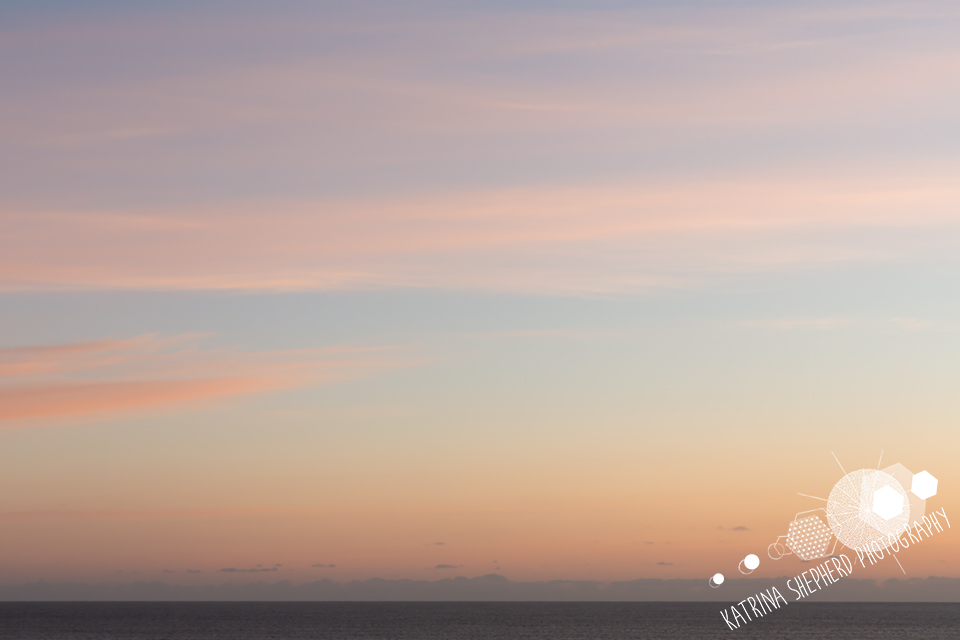 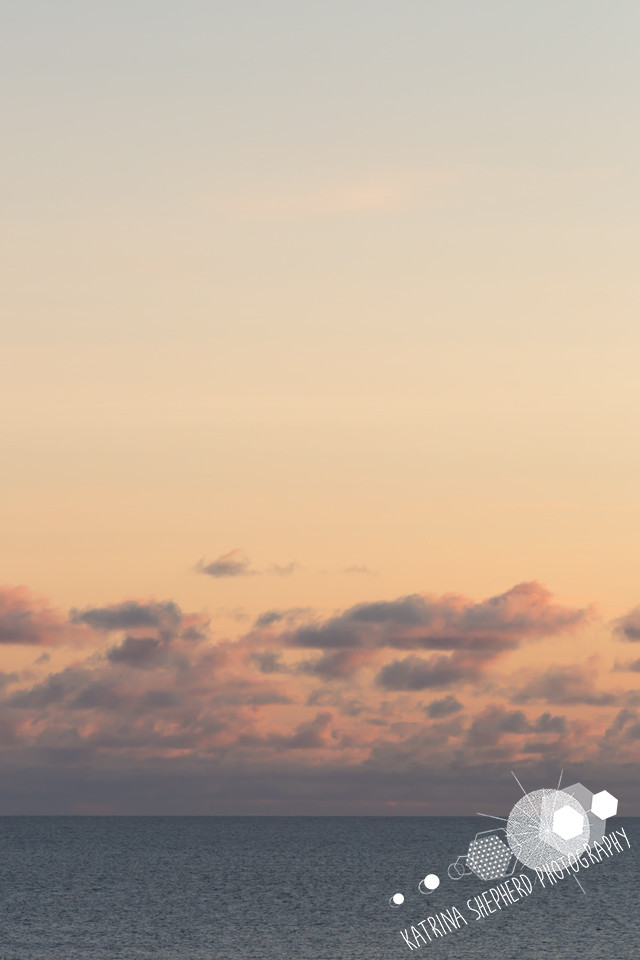 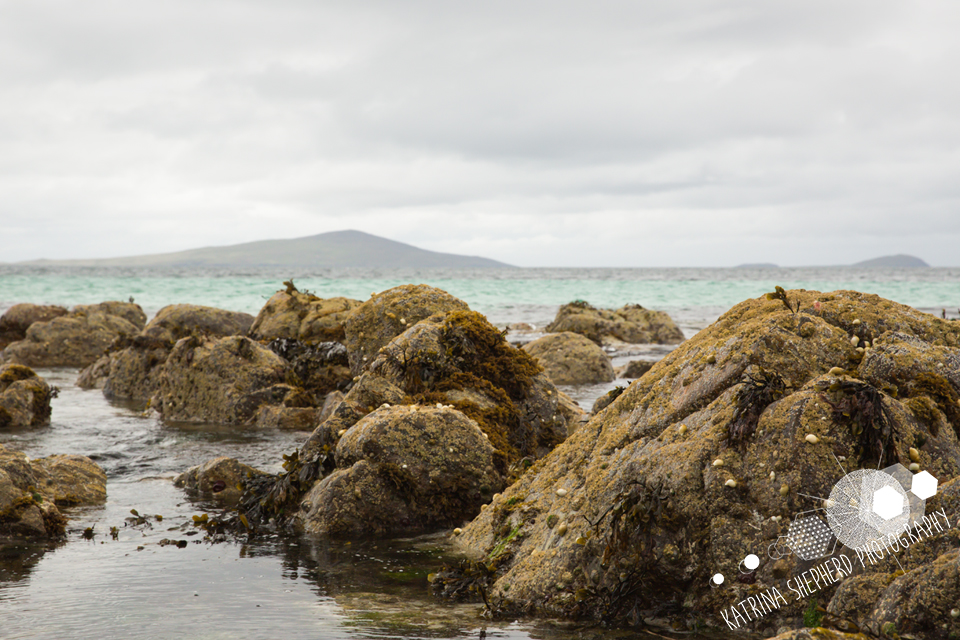 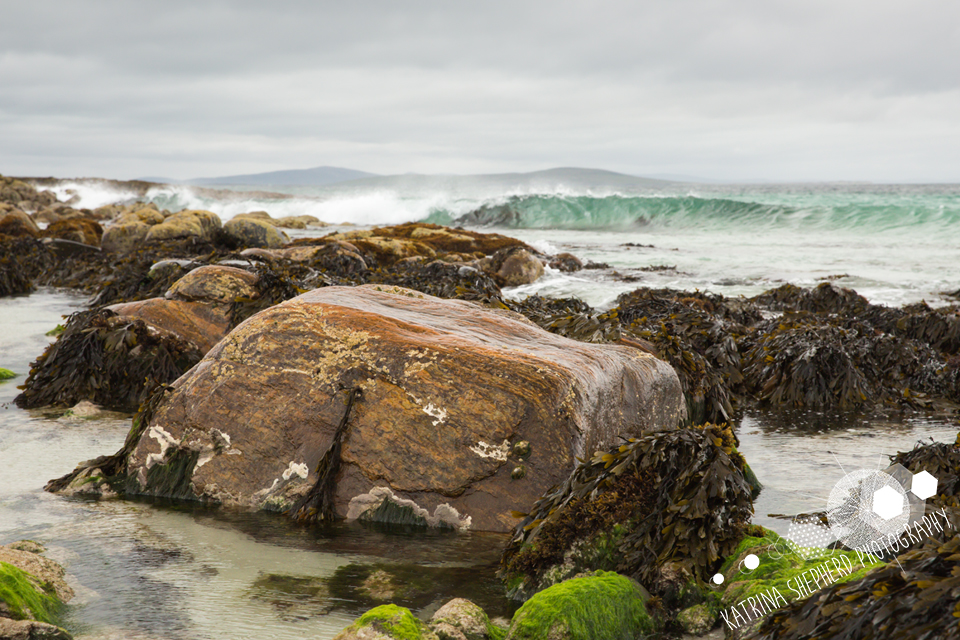 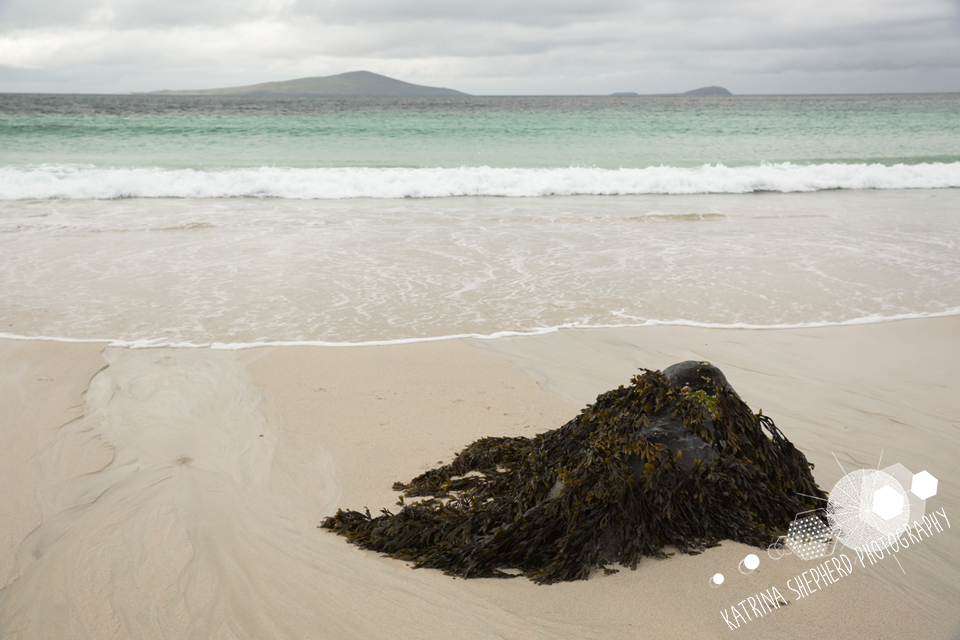 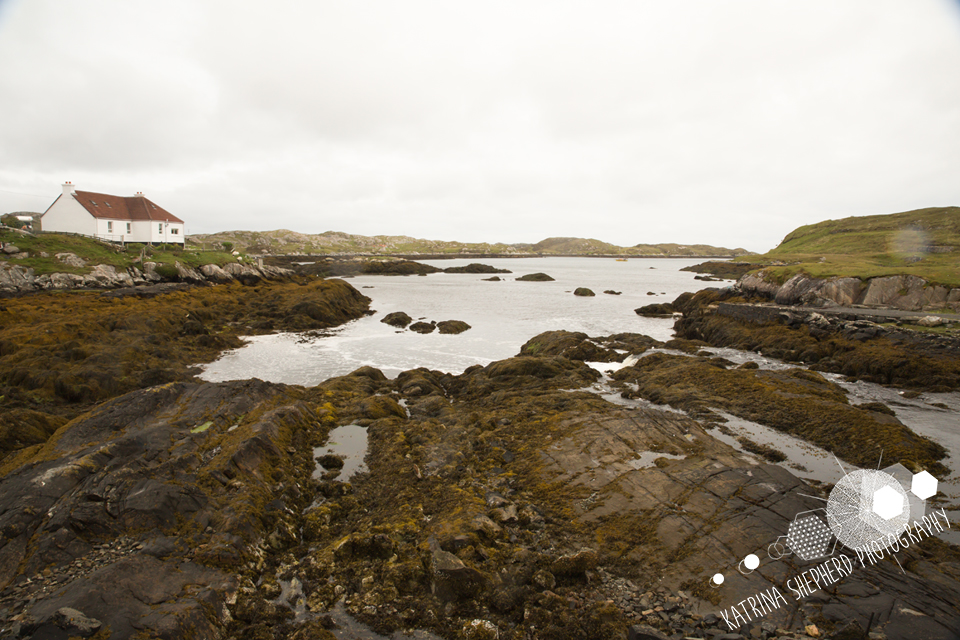 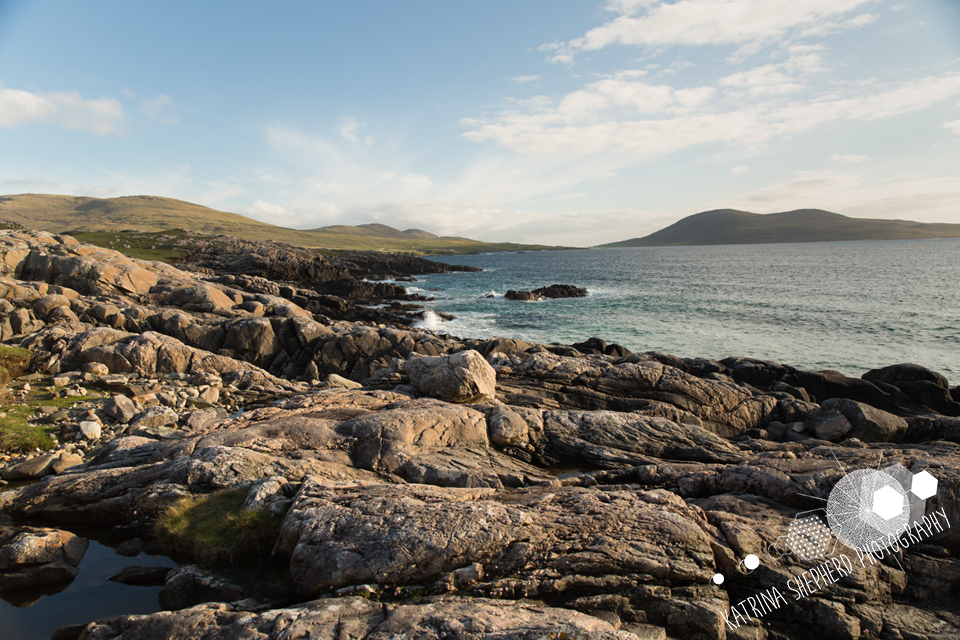 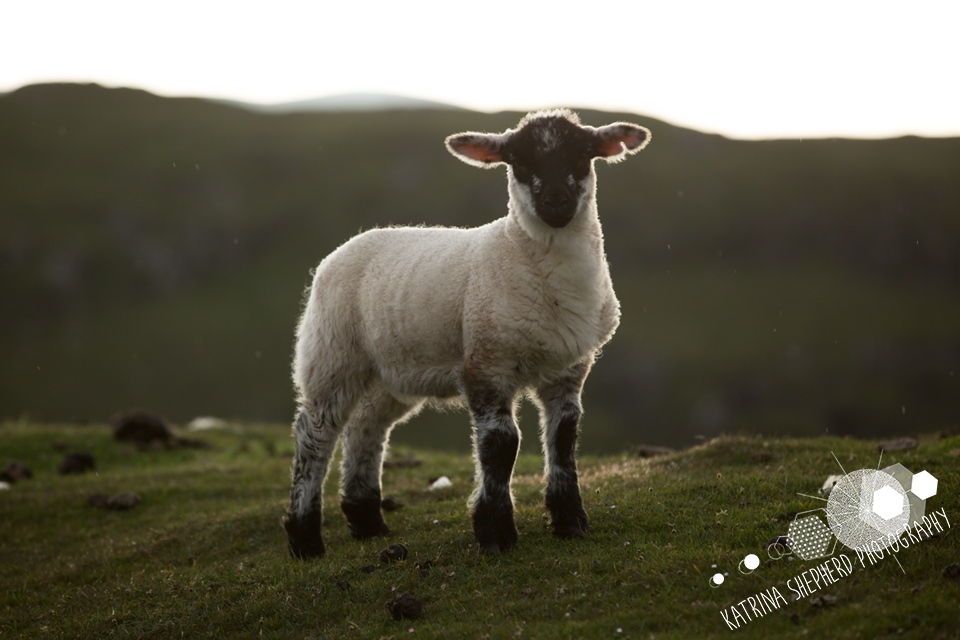 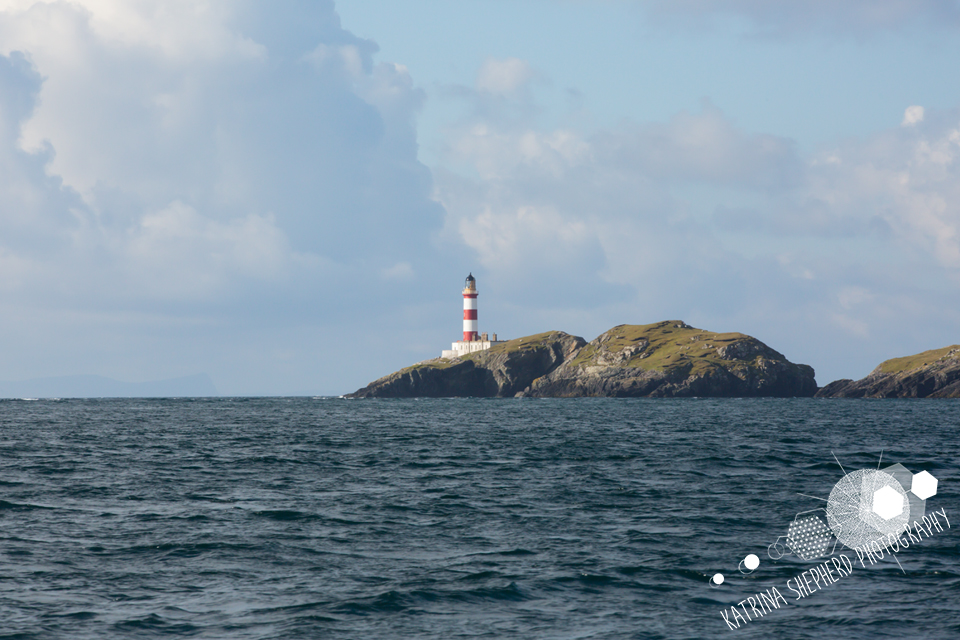