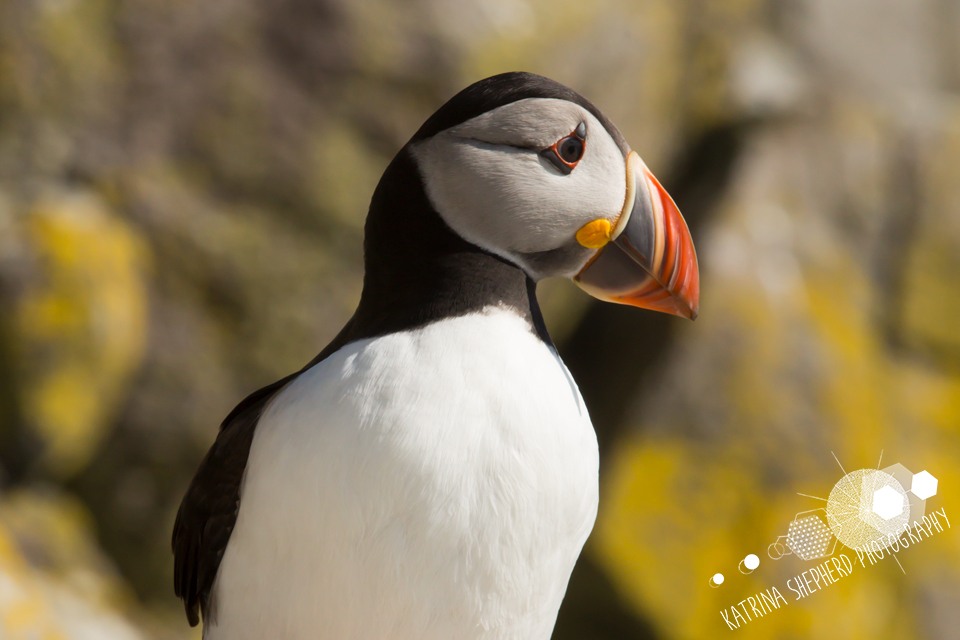 Visiting the Shiant Isles was definitely one of the highlights of our trip, it was an unexpected one too. We had originally booked the ‘Round Island Odyssey’ tour with Isle of Harris Sea Tours, circling around the coast of Harris and landing on the isle of Taransay. We were meant to head off midway through our stay but due to the weather conditions it had to be cancelled, instead we were offered a place on the Shiant Isles tour the day before we were leaving, I was disappointed but we decided to give it a try anyway. I had been hoping to spot otters along the coast on the original trip, as it turned out the island’s otter populations eluded me the entire time we were there!

We set off on a bright and sunny morning, the good conditions meant we would be able to land which was music to my ears. Although there wouldn’t be otters there was definitely going to be plenty of puffins! First we sailed around the isles admiring the incredible columnar cliffs as well as observing the sea birds that call them home. We then came through an arch in the rocks and to our first landing spot, a cliff with a small rocky beach, meaning we could get up close and personal with the birds. Whilst there we got to admire the puffins, razorbills, guillemots, and shags all around us, it was a brilliant experience. It also meant lots of amazing pictures, I was spoilt for choice!

After we boarded the boat again we skipped across to our second landing point, another rocky beach giving us access to Eilean an Taighe (House Island). There is a shepherd’s house on this part of the isles but it’s no longer permanently inhabited, sheep are still kept there and tended to though. On the other side of where we landed is Eilean Garbh (rough island), a more strenuous and in some places dangerous climb so we opted to go with the easier walk on Eilean an Taighe. As well as the resident sheep, we also spotted what looked like a kittiwake gliding off the coast, and a couple of what we think were great skuas dive bombing one our party who had gotten a little too close to their nest! After reaching the opposite point, we headed back to the beach to be picked up by the boat again.

Once back aboard a welcome cup of coffee or tea and homemade cakes awaited us. I’d recommend booking just for the tasty baking, I made sure to try both cakes on offer of course. On the trip back we were also offered a wee dram, Iain enjoyed both his and mine as I didn’t want to take the risk of getting seasick! Our whole experience was made even better by the wonderful hospitality of our guides; friendly, patient, and so knowledgeable. I wouldn’t hesitate to book a trip with them again and fingers crossed at some point in the future we will! 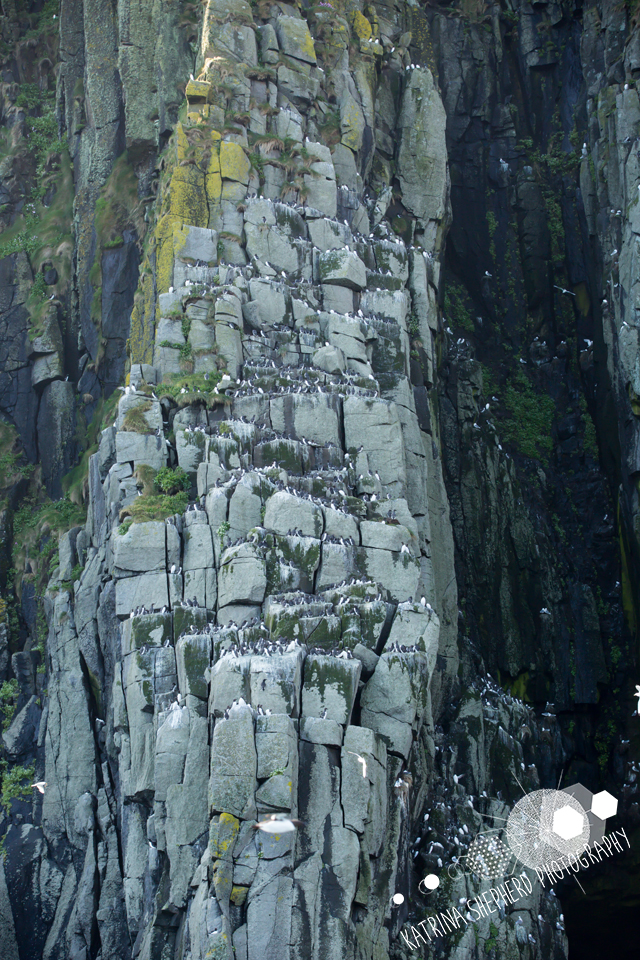 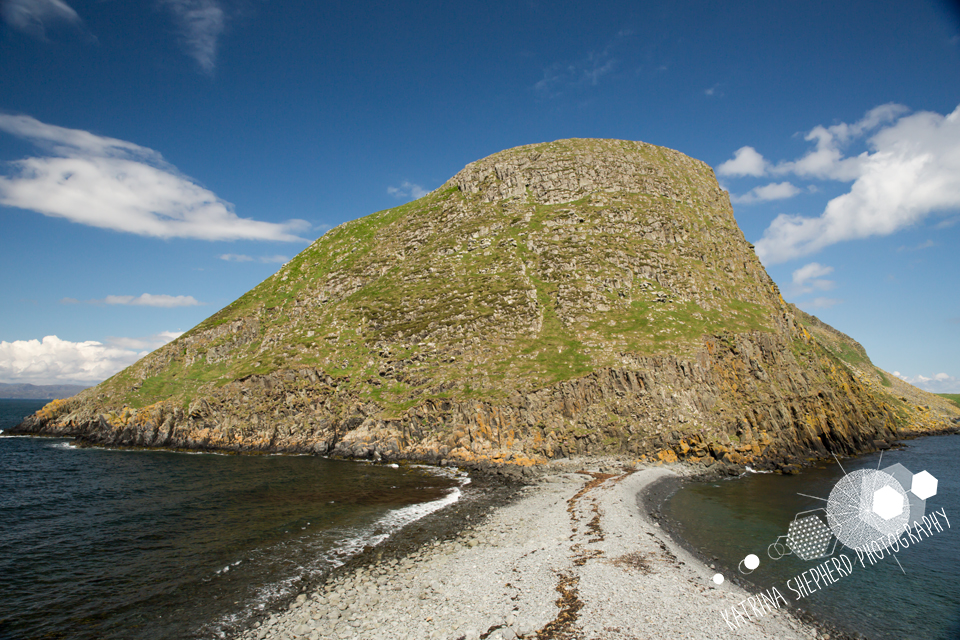 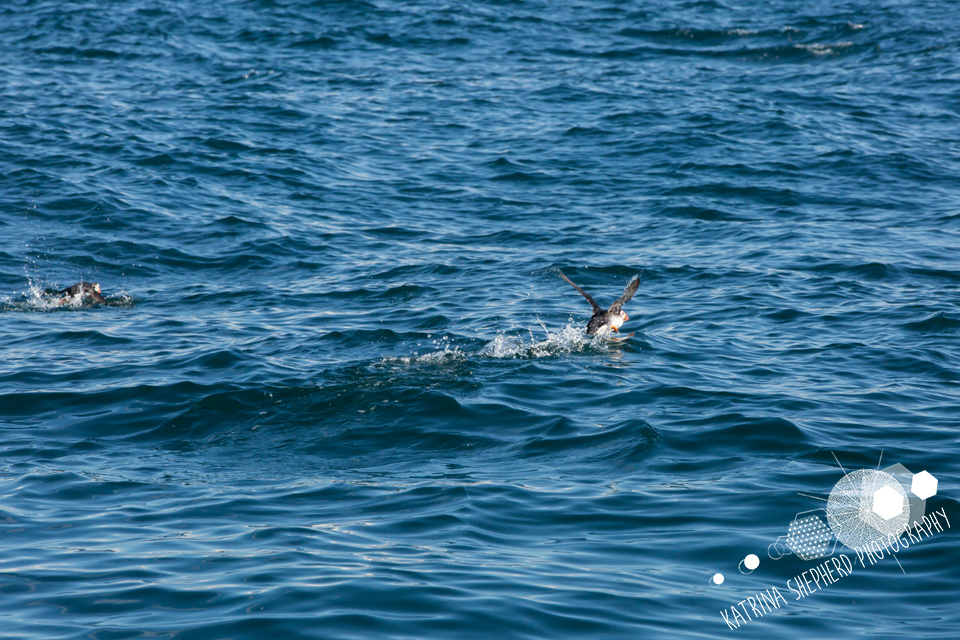 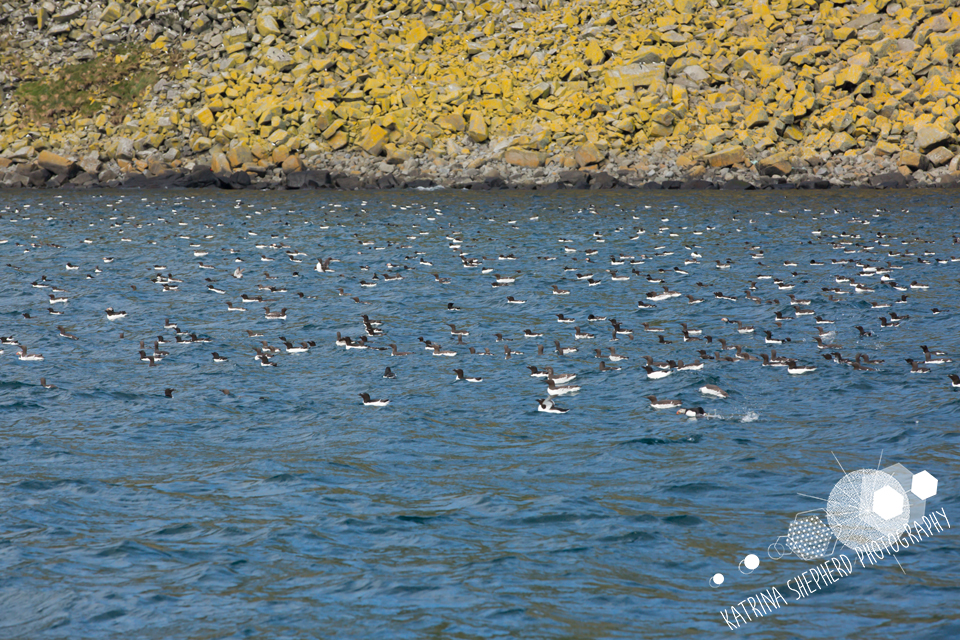 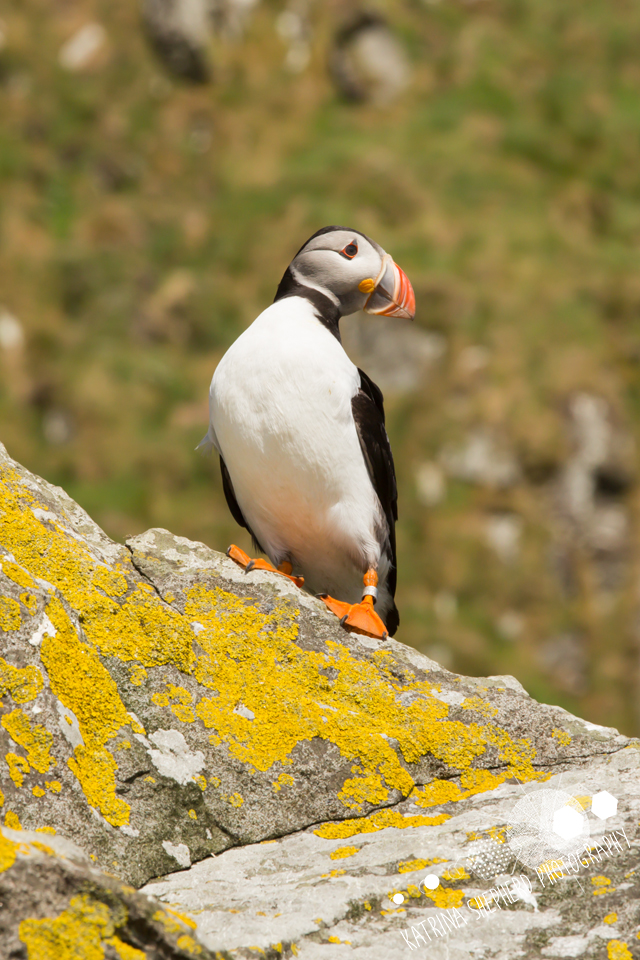 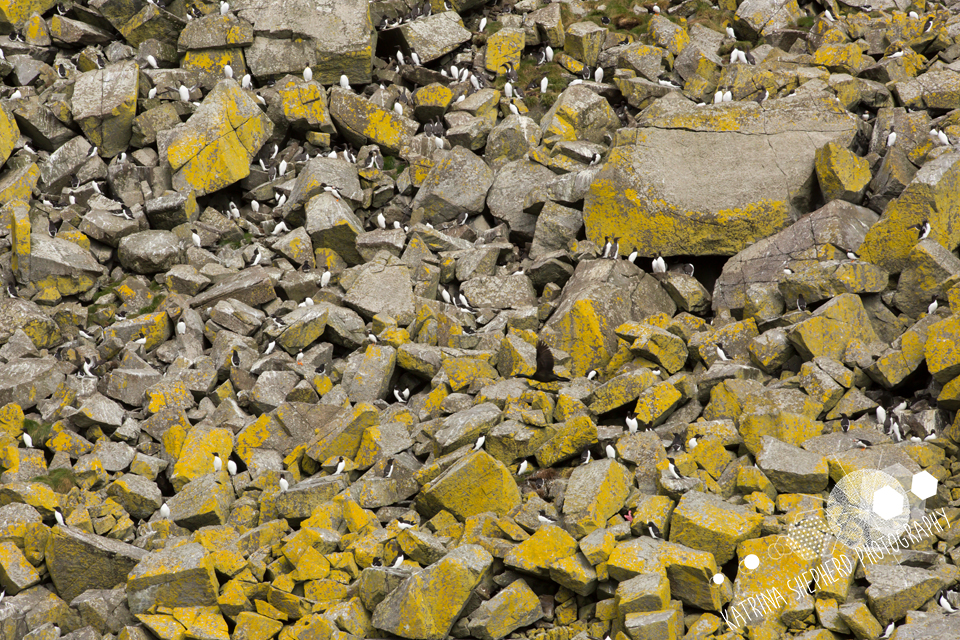 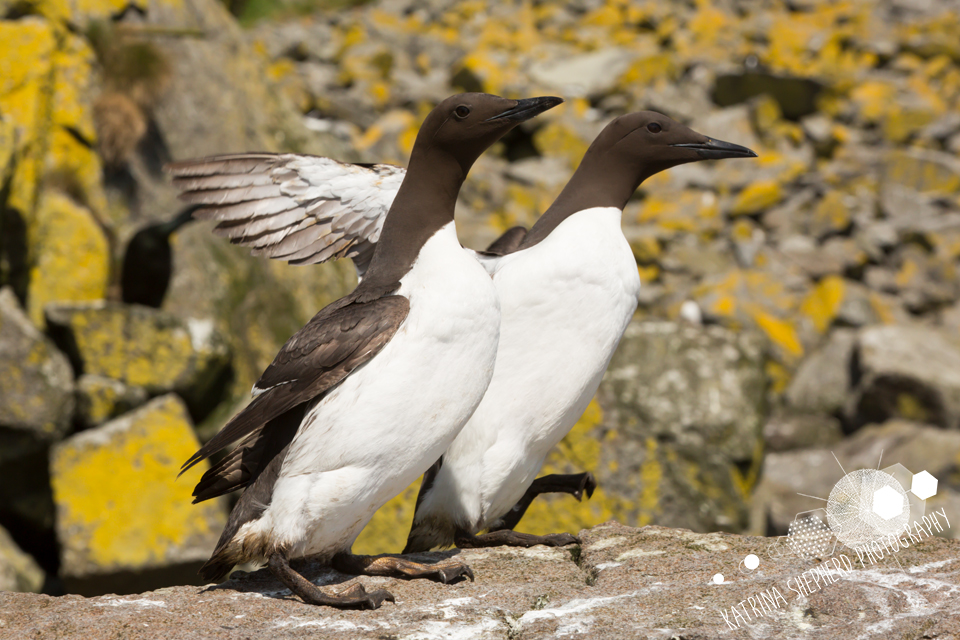 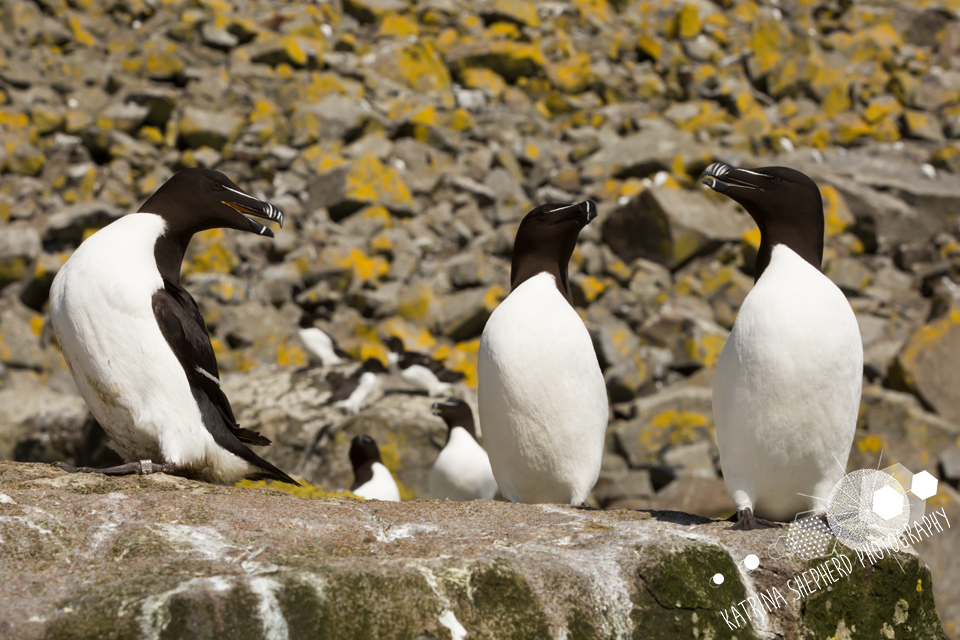 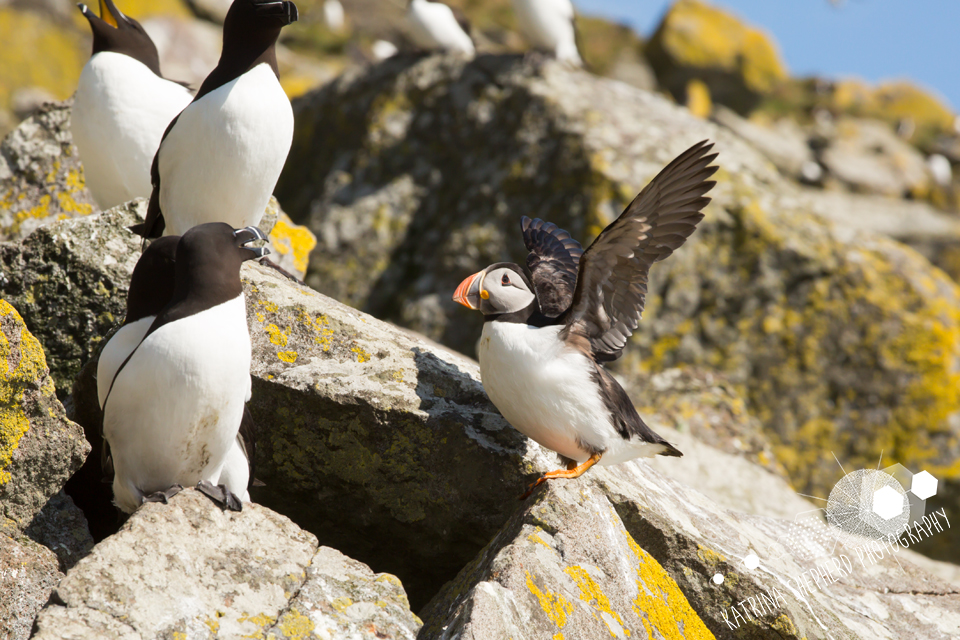 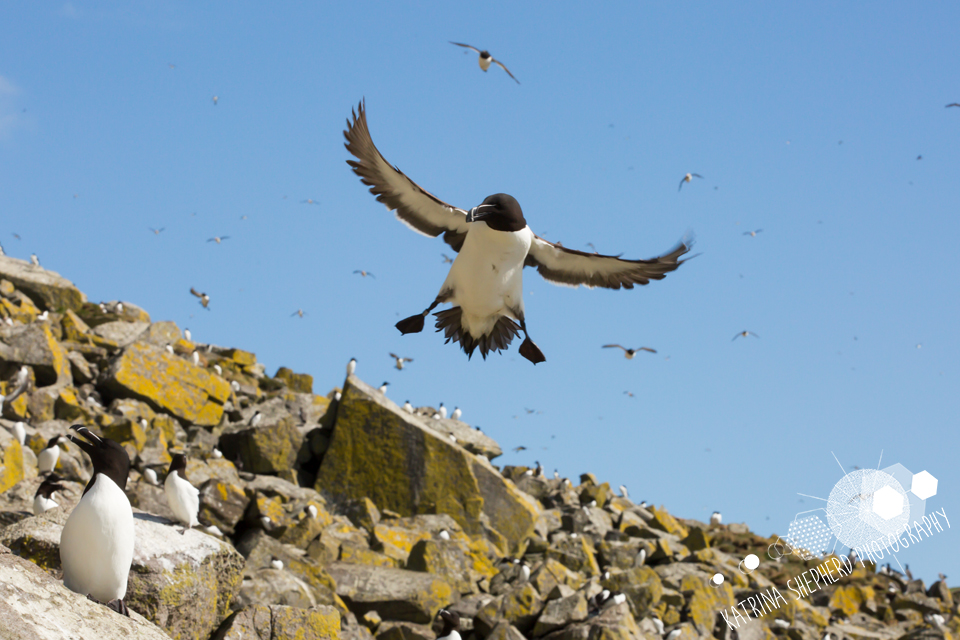 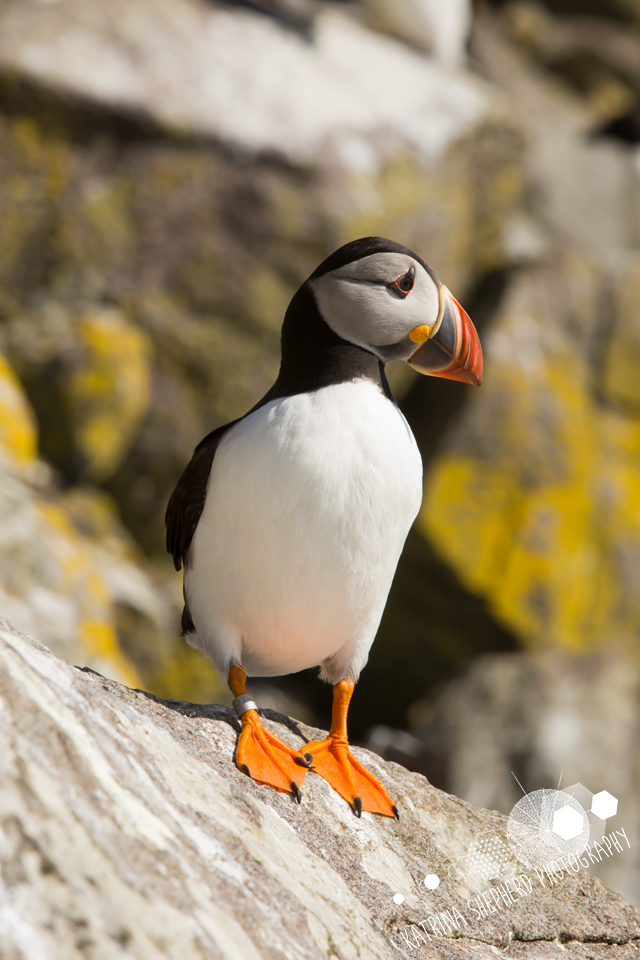 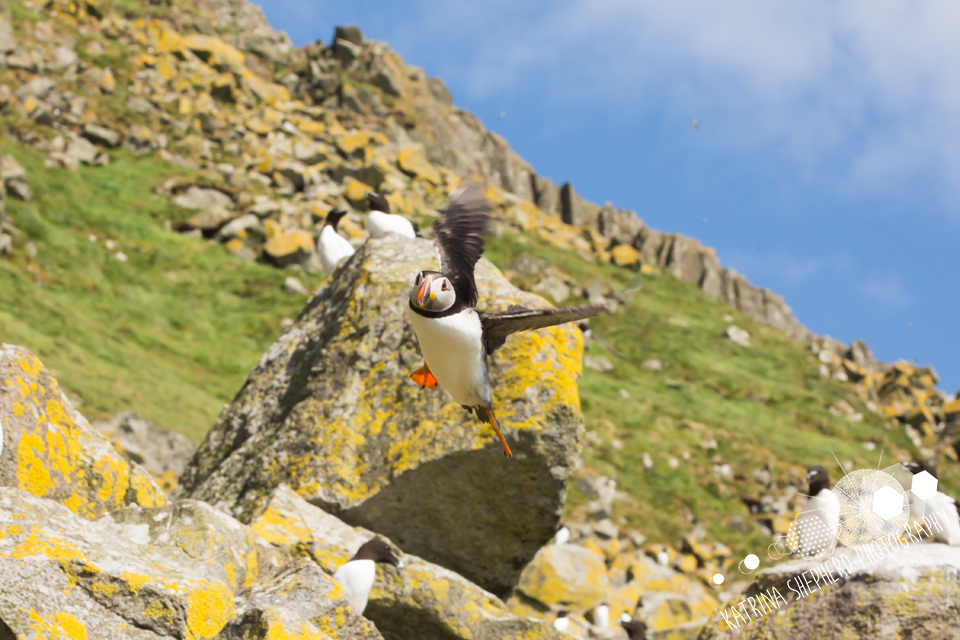 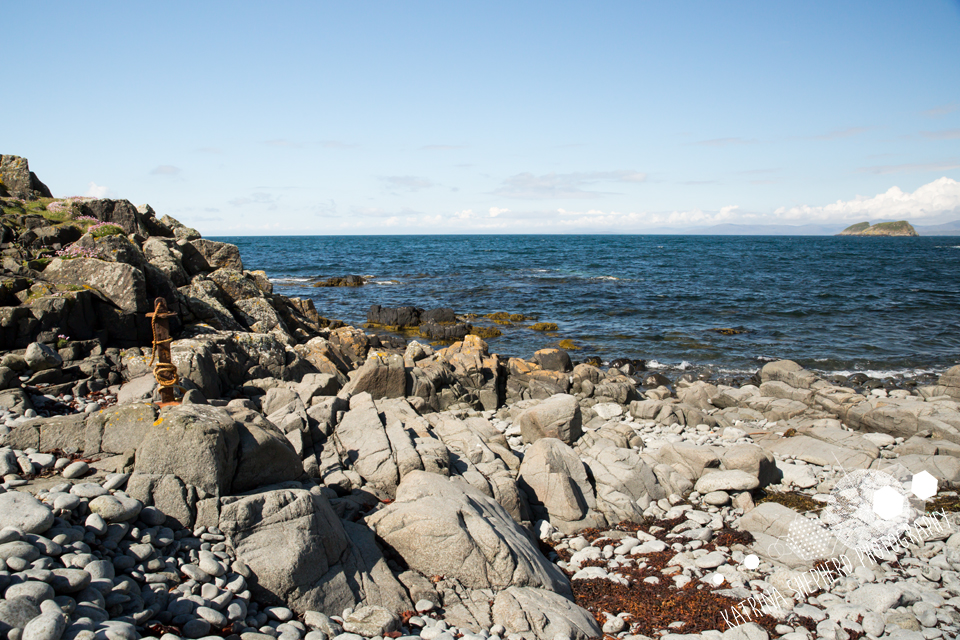 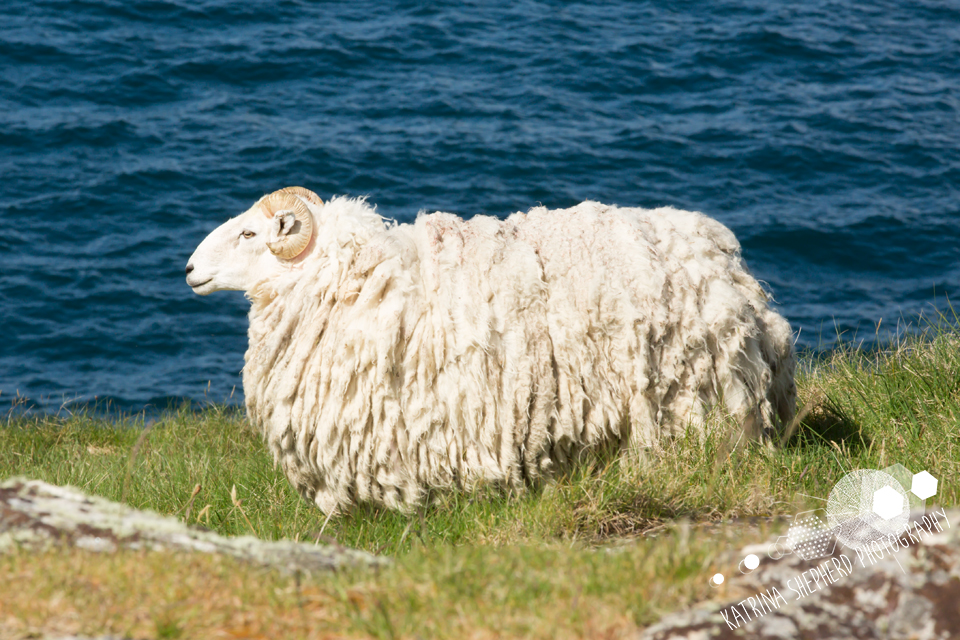 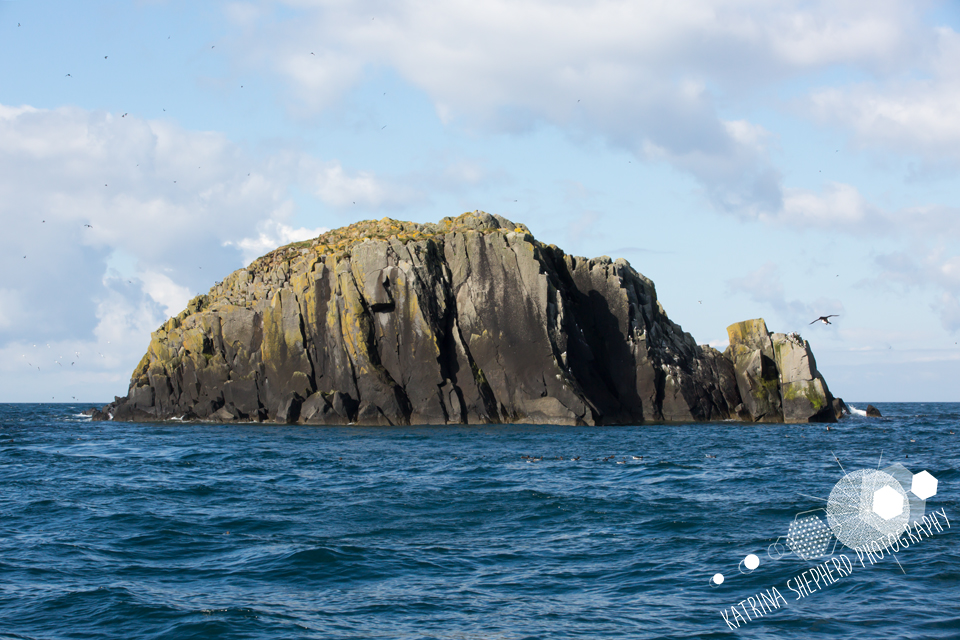 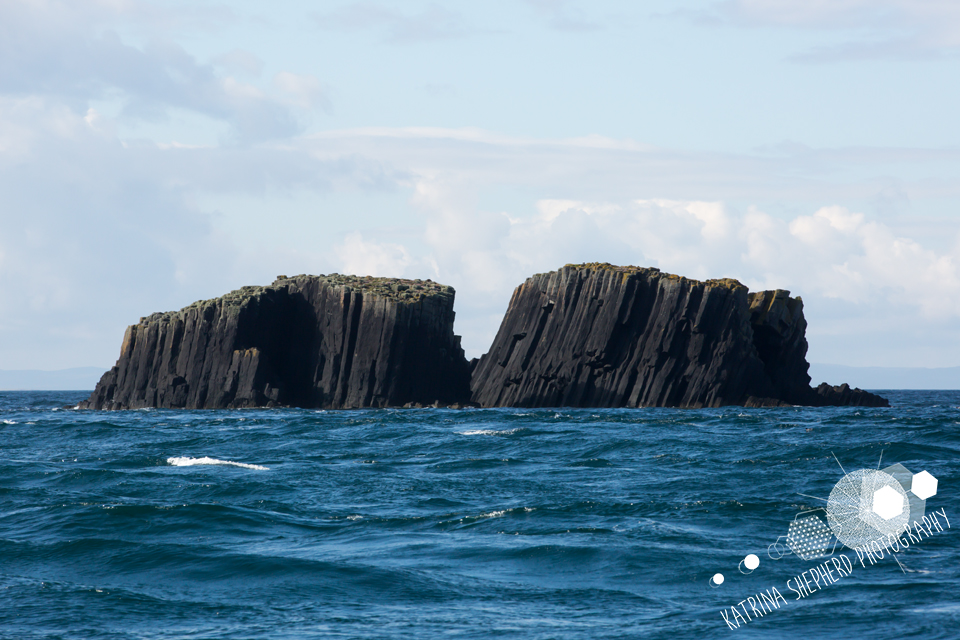 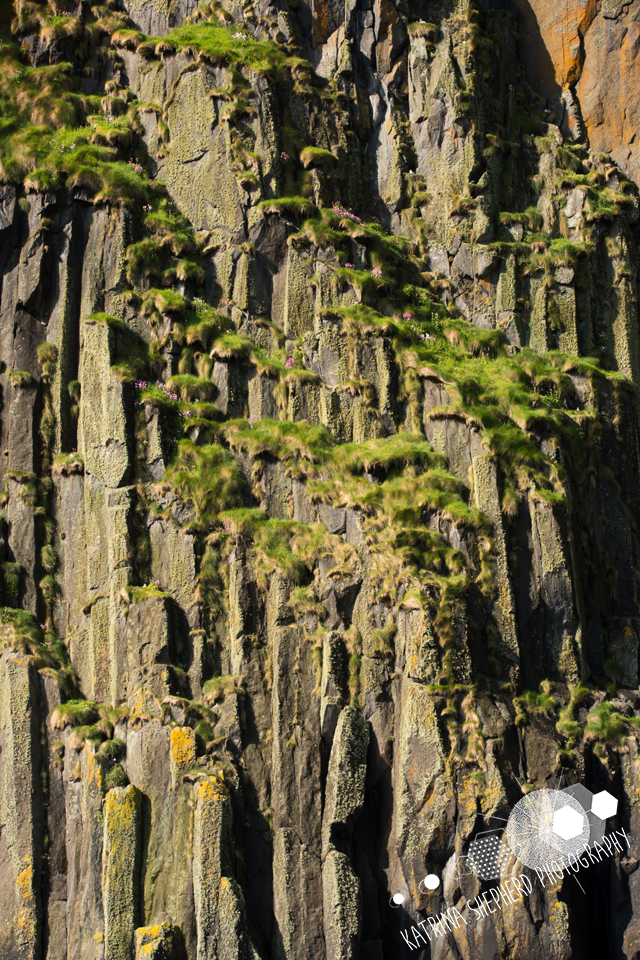 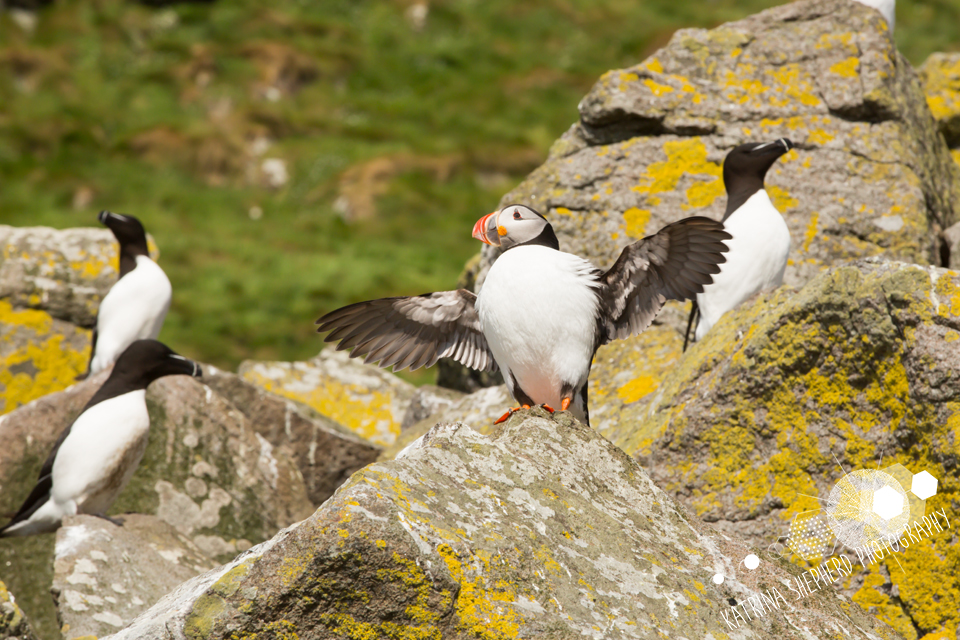 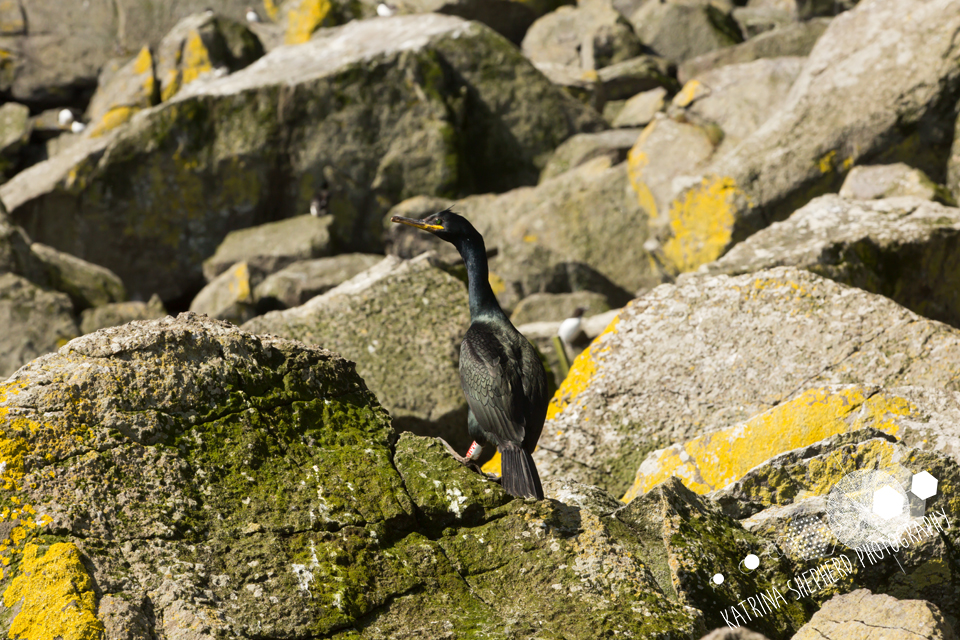 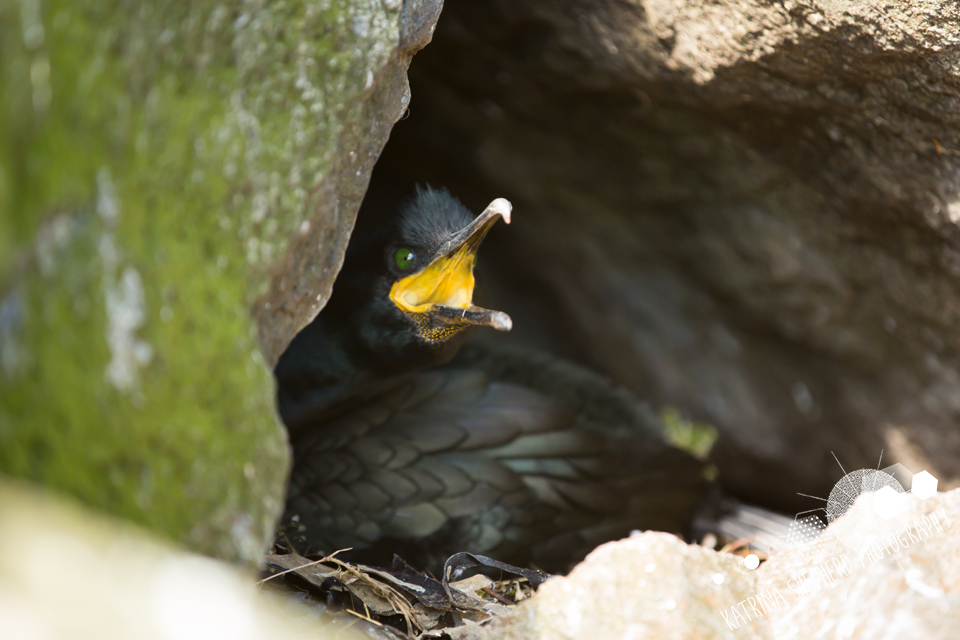 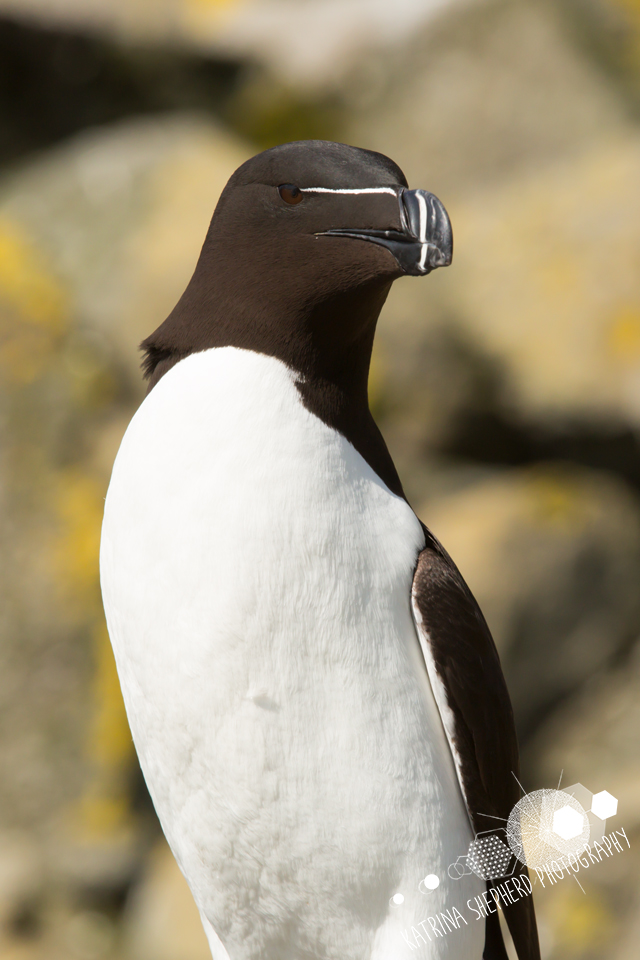 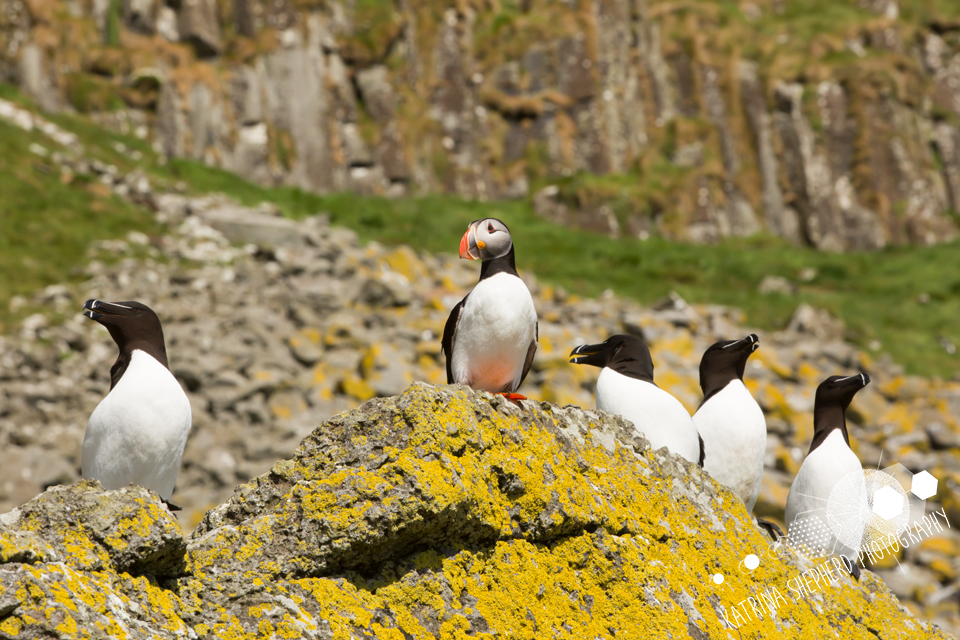 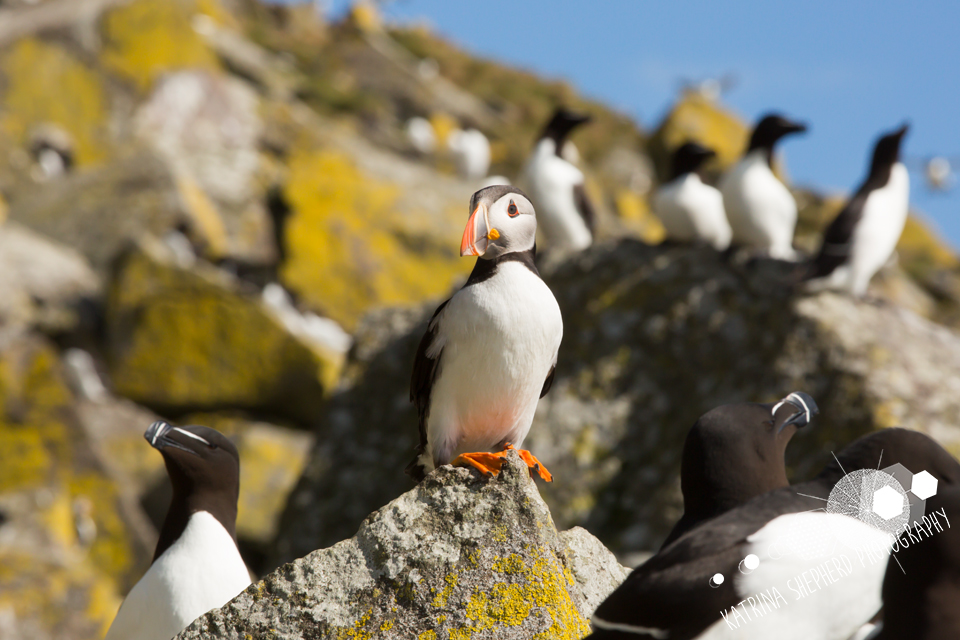 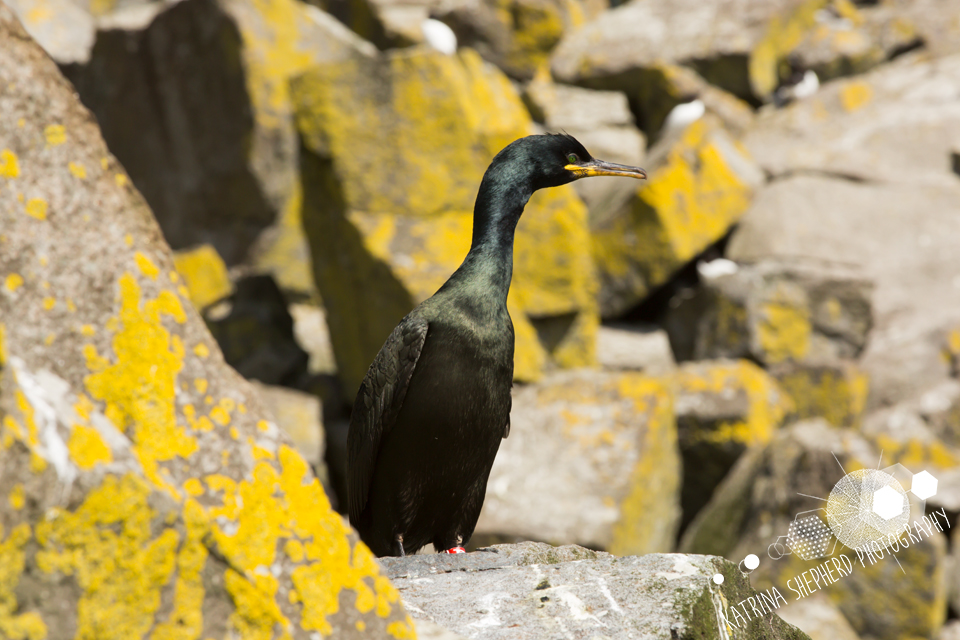 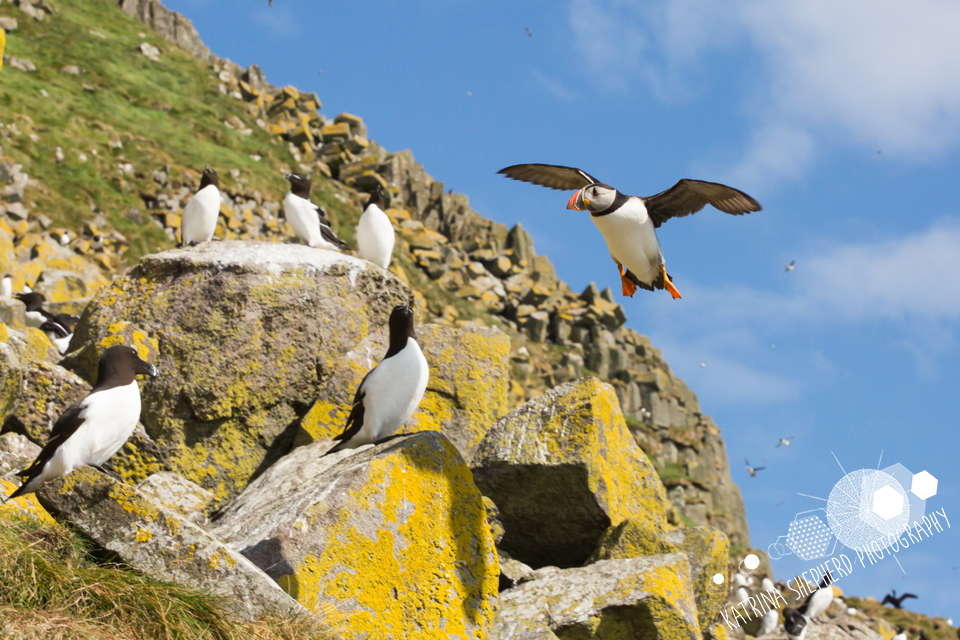 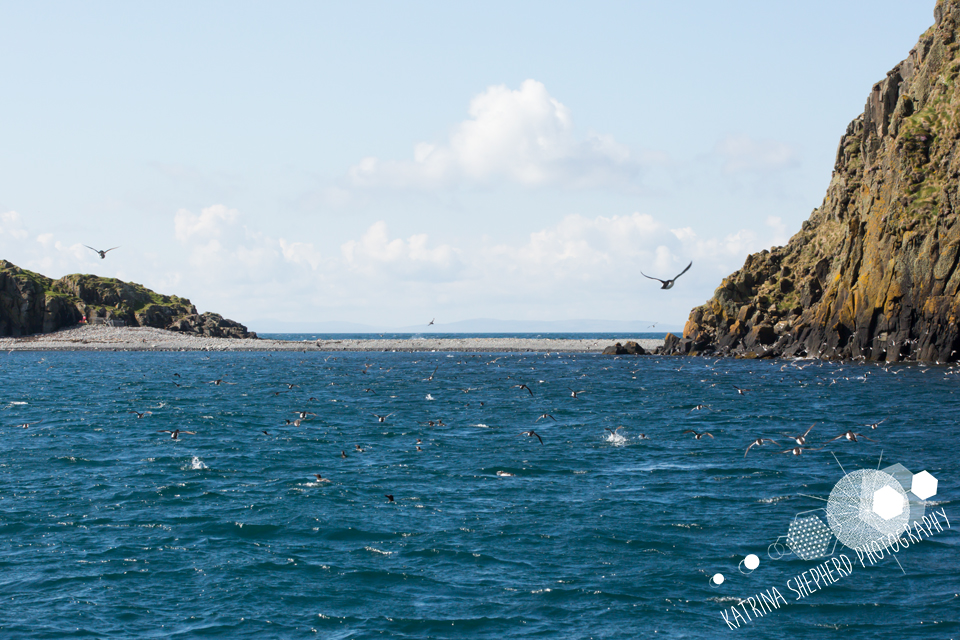 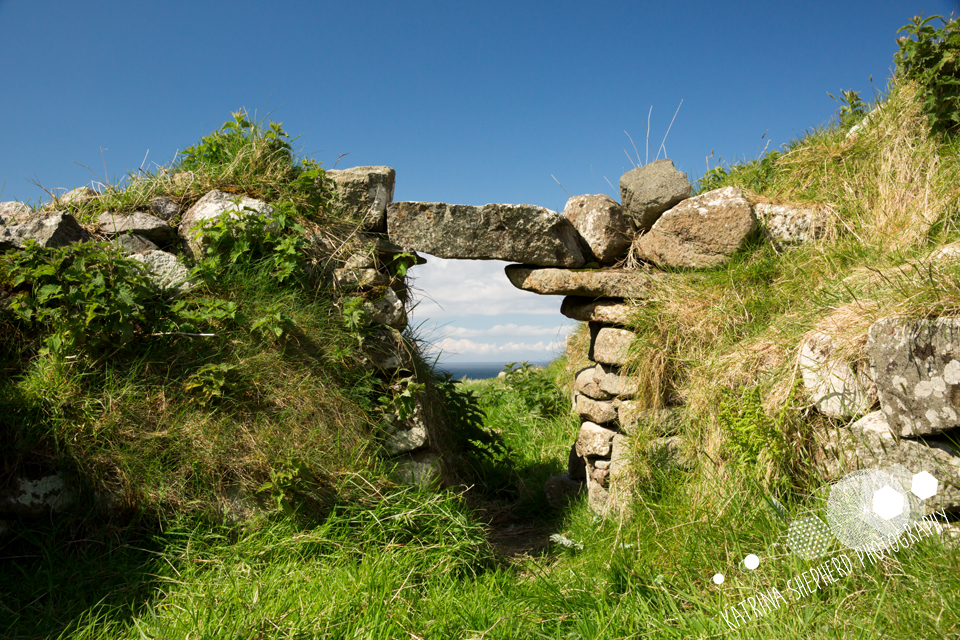 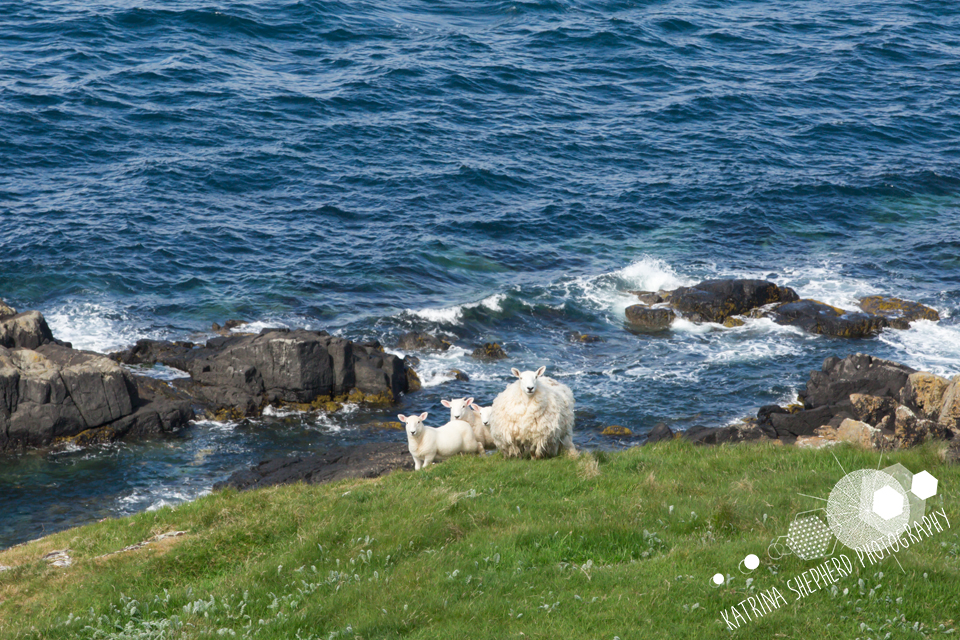 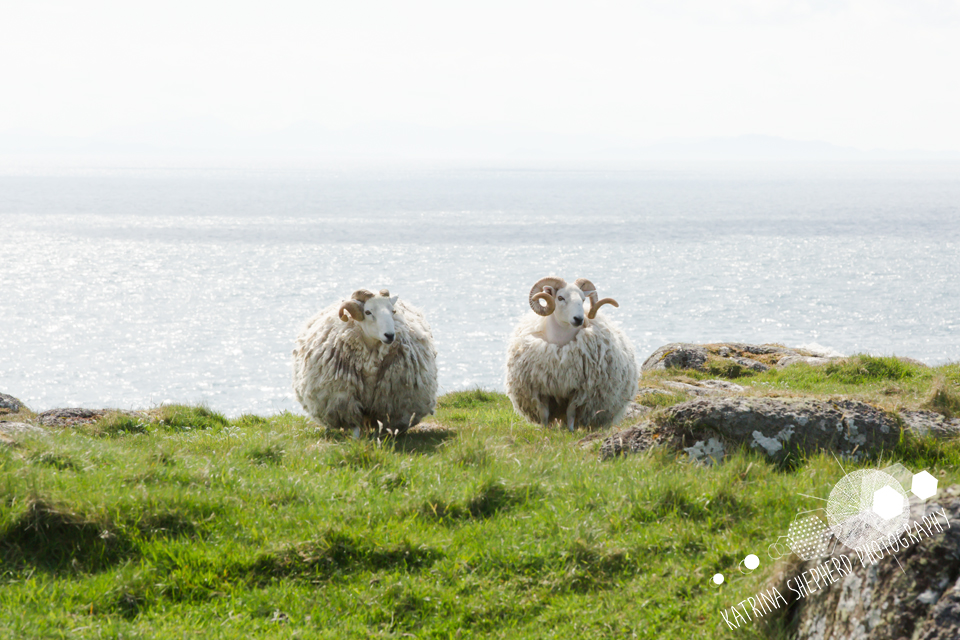