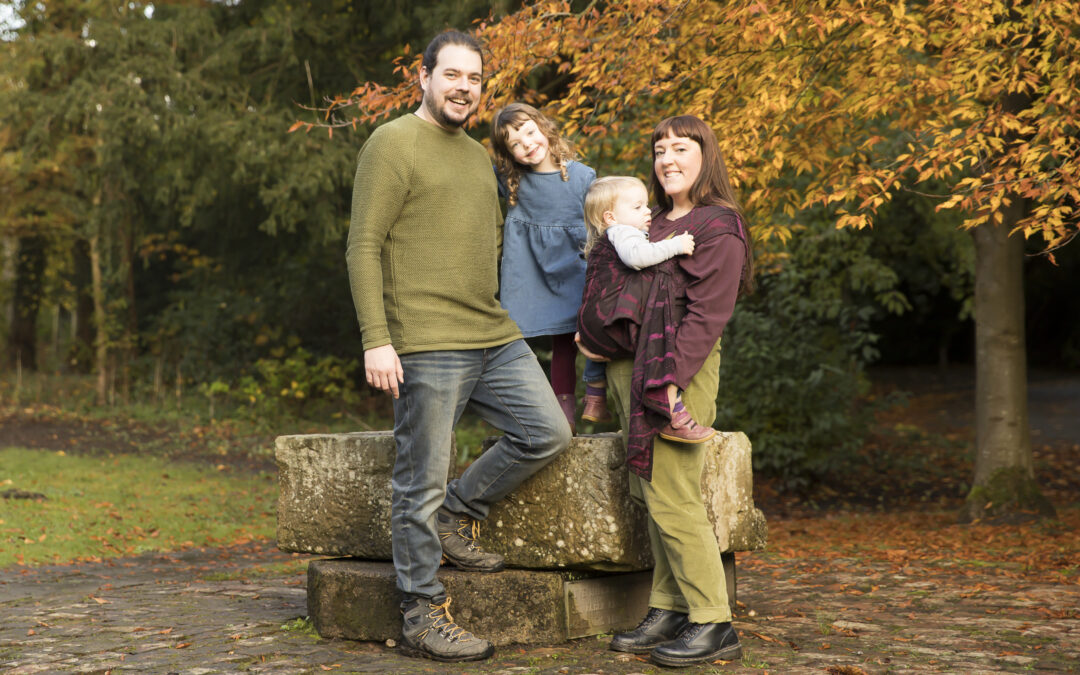 Part two of my Firespiral Slings shoot at Samlesbury Hall showcasing Bifrost Geode (with Sanam, baby Aroosh, and her sisters Laibah and Amima) and Whinfell Pendle Birch Trees (with Emily, Alex, little Reuben, and his sister Imogen). The weather was not our friend on this shoot but we mostly got away with it. Apart from one heavy shower that had us sheltering under the mini hall in the playground! The shoot ended with beautiful late afternoon sunshine which made it all worthwhile.

With this series of wraps we decided to play on the collection being called ‘Pendle’ and connect every shoot location back to the area. So why did we decide to go to Samlesbury Hall? Although the hall is officially in the Preston area and close to Blackburn, it has a close connection to the famous Pendle witch trials with some of the innocent women accused of witch-craft being from the village of Samlesbury. It’s also makes a beautiful backdrop for photographs! 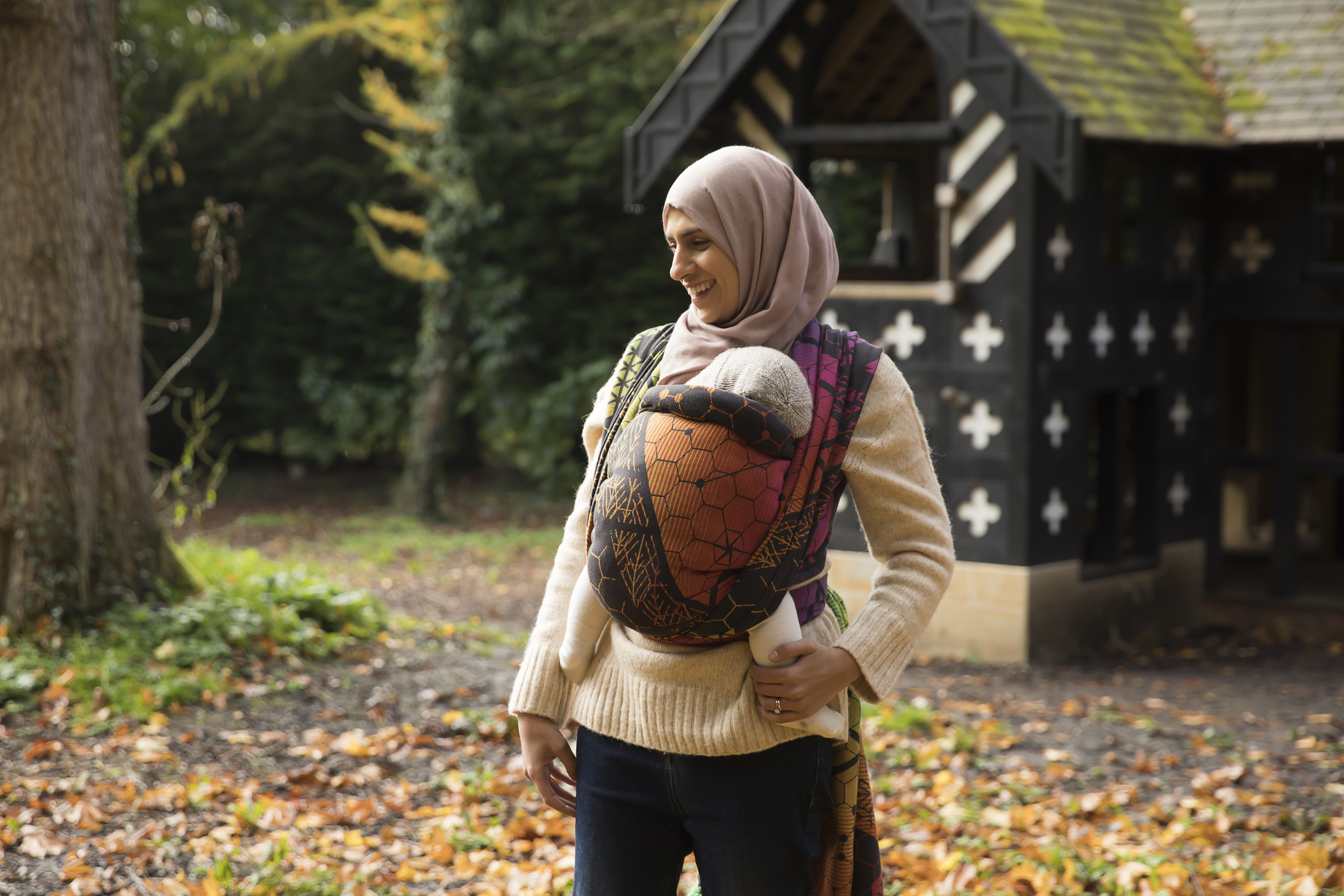 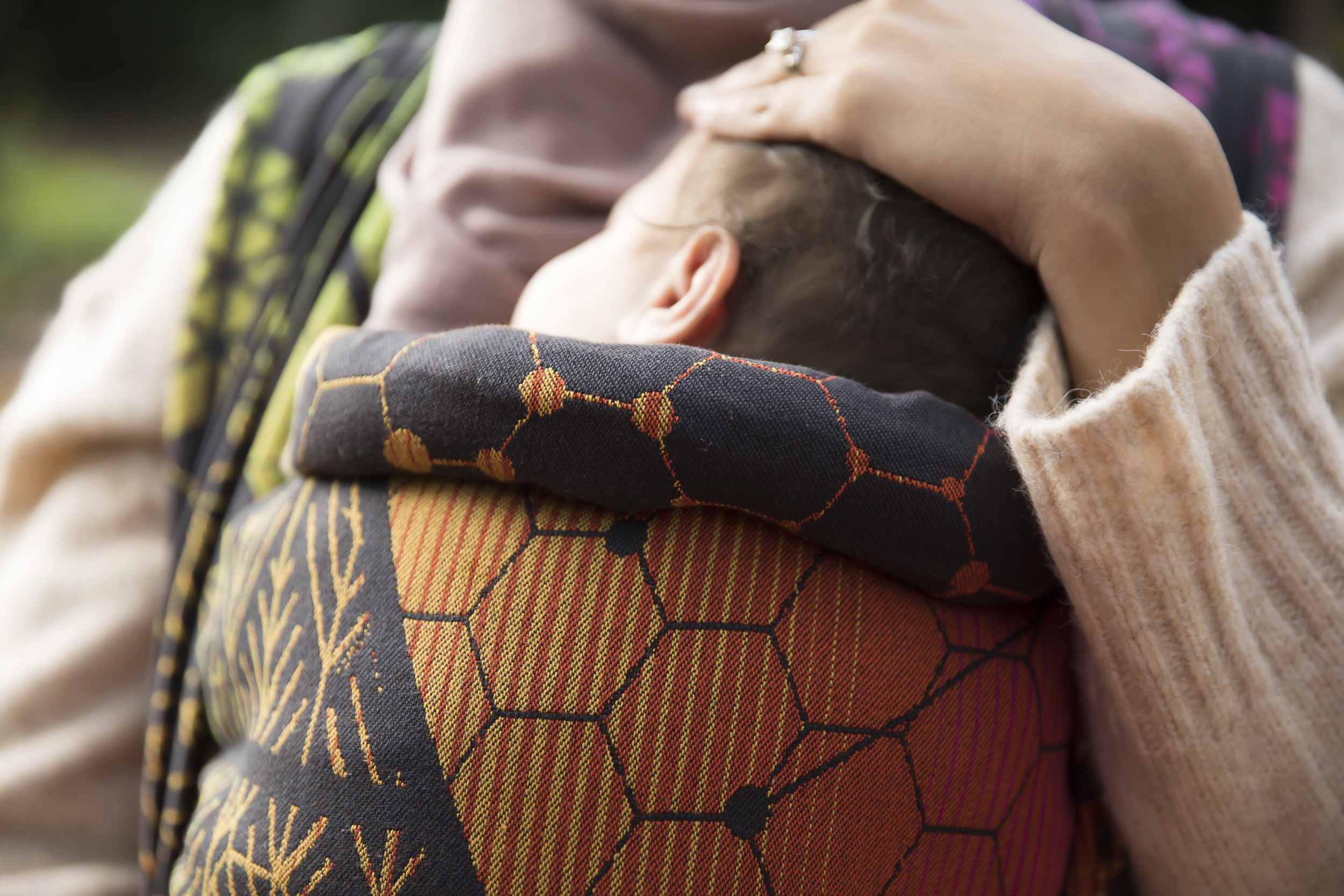 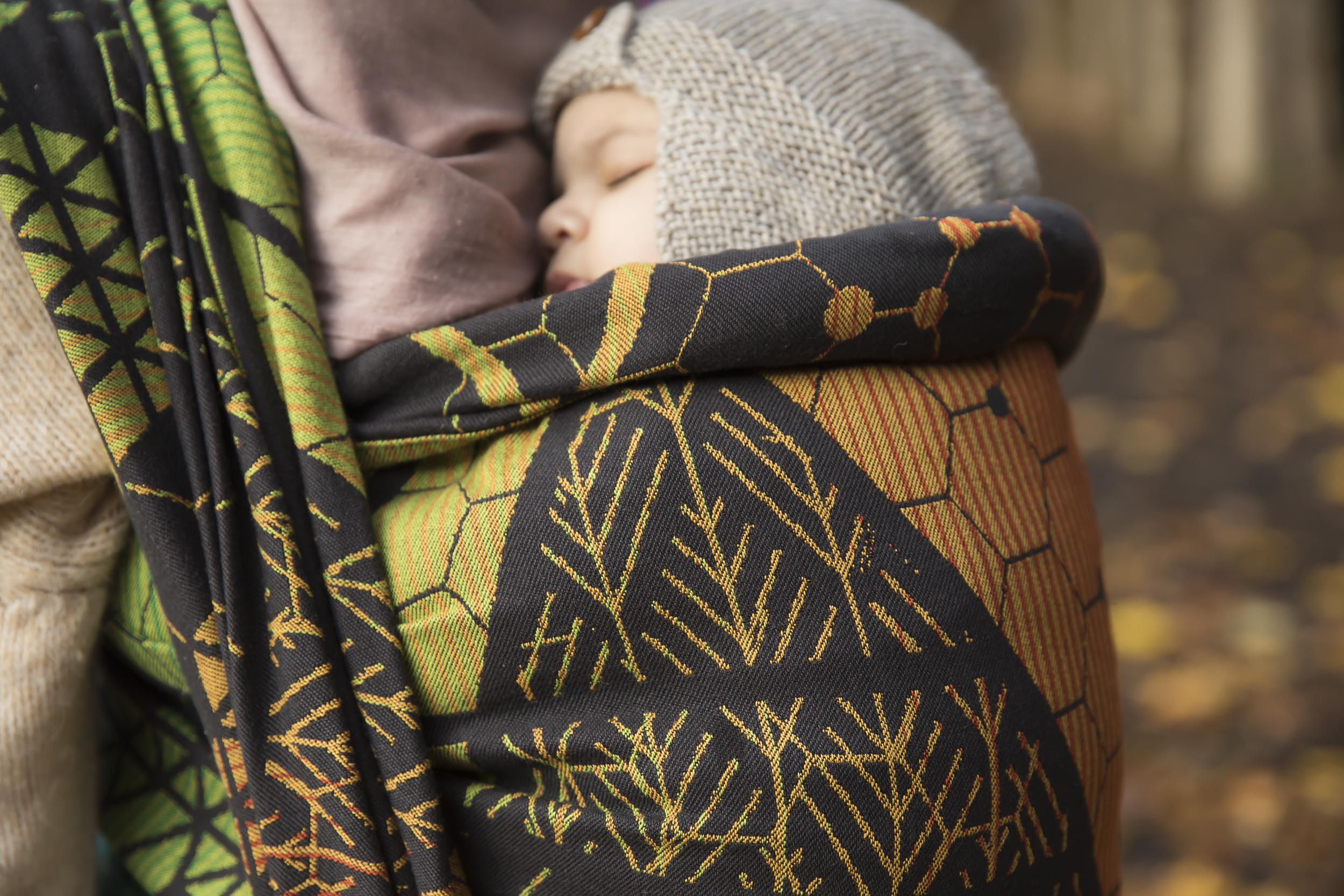 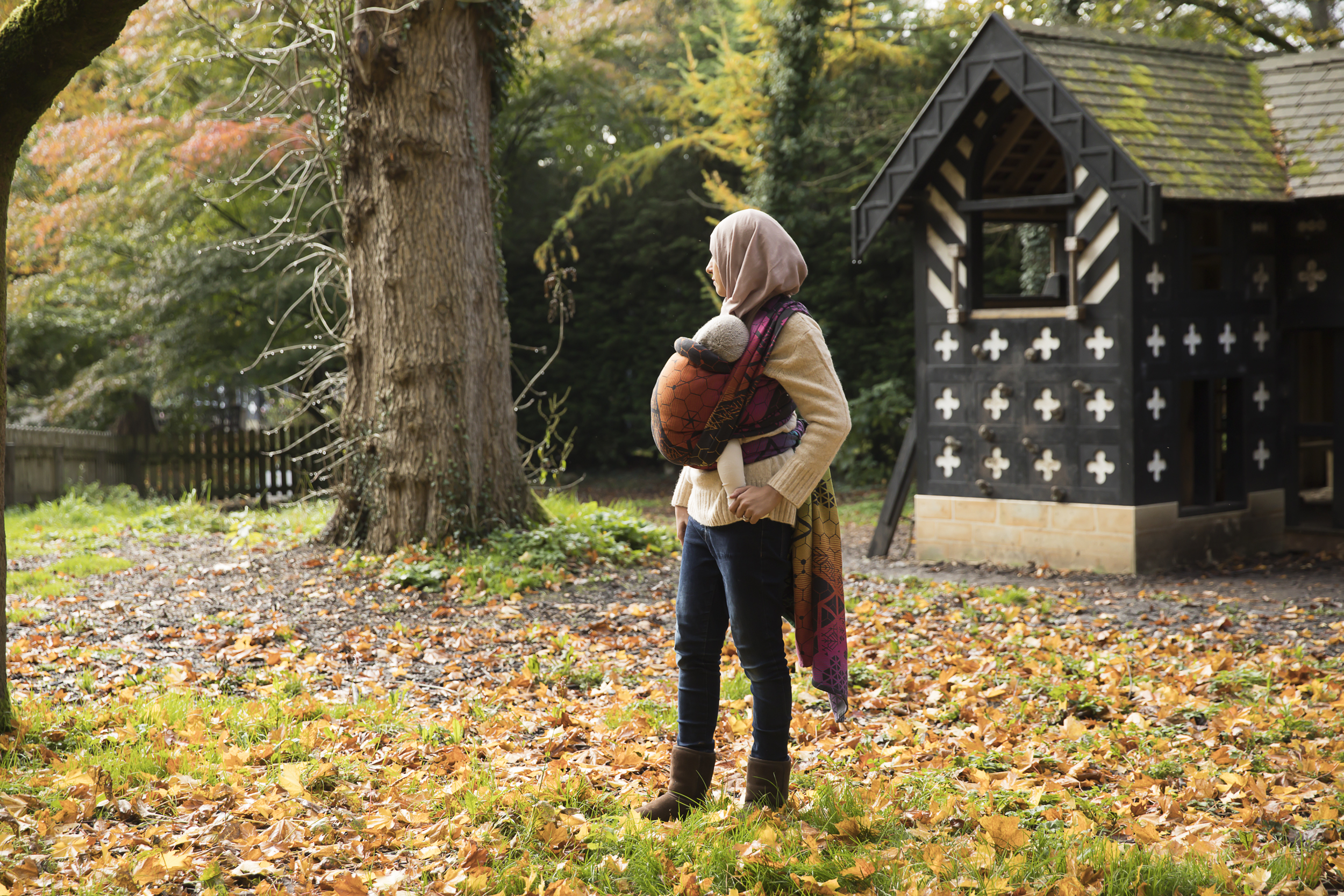 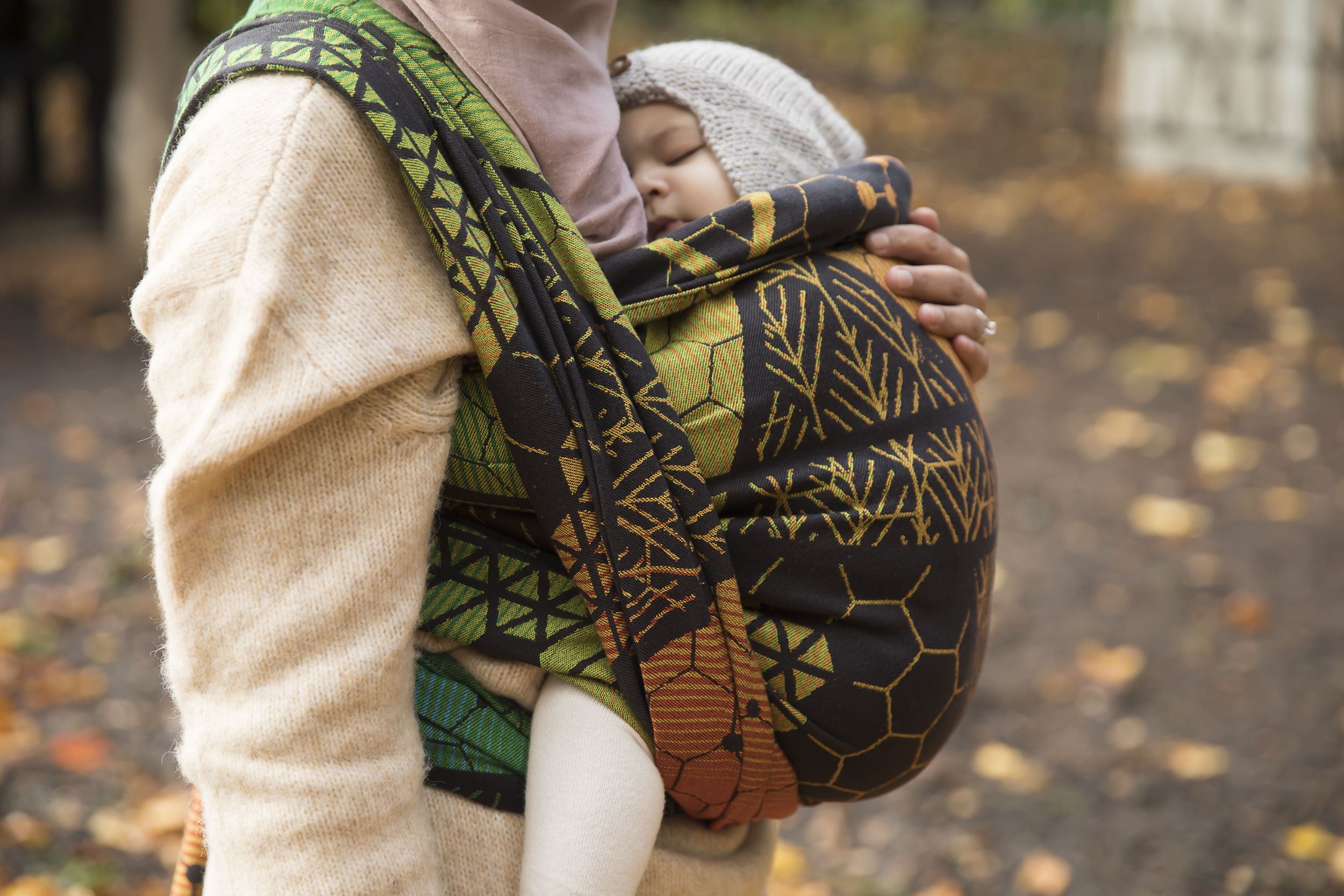 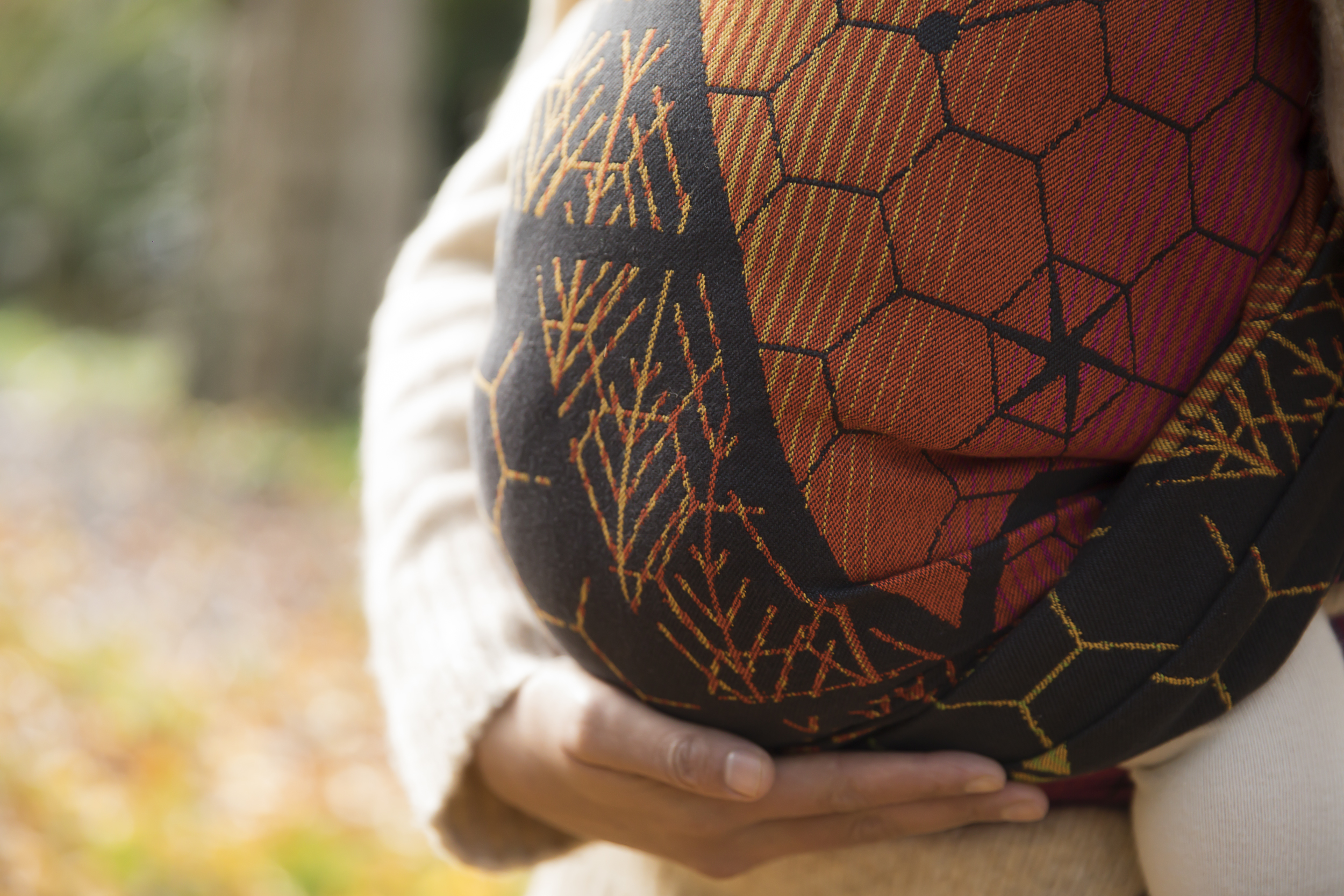 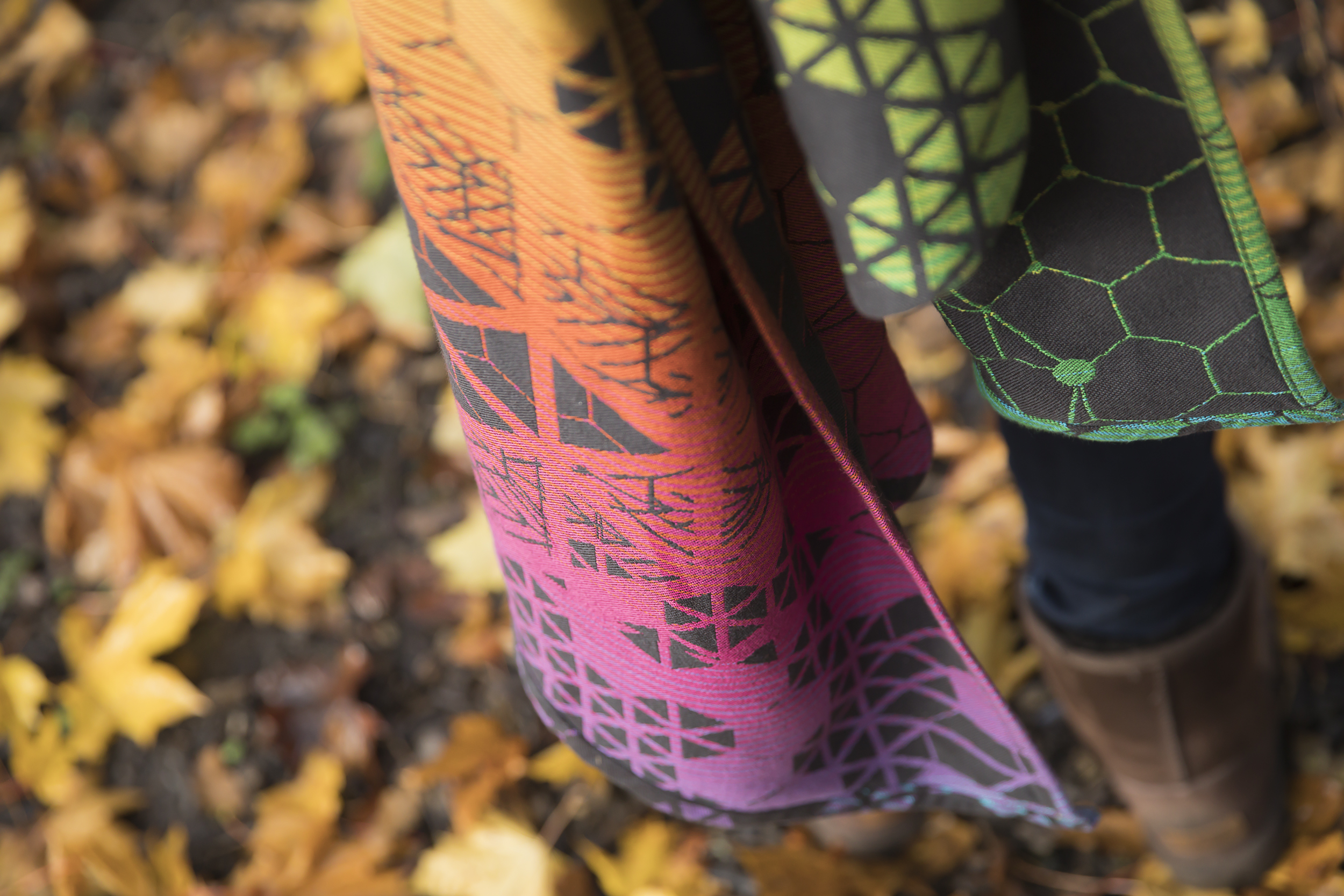 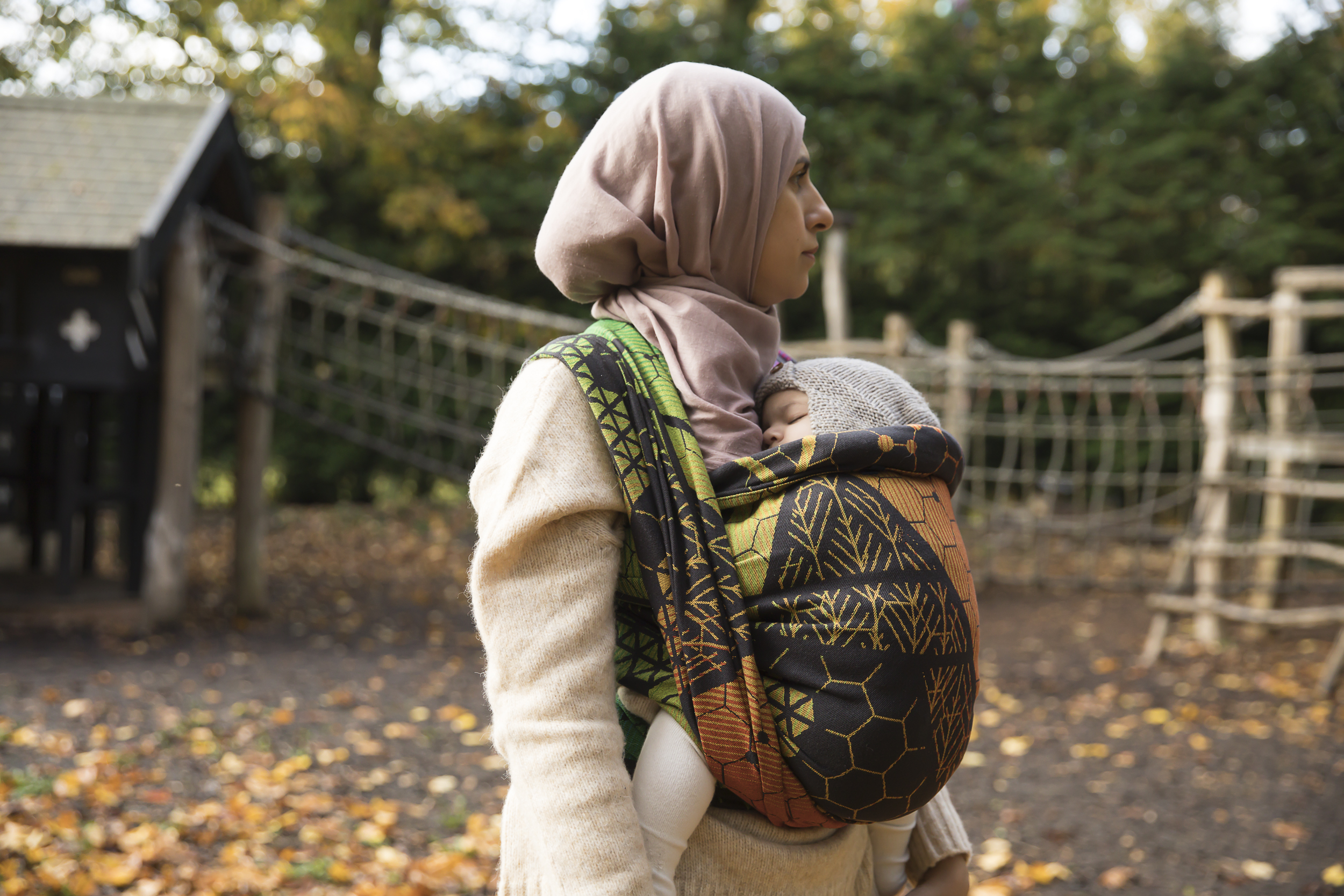 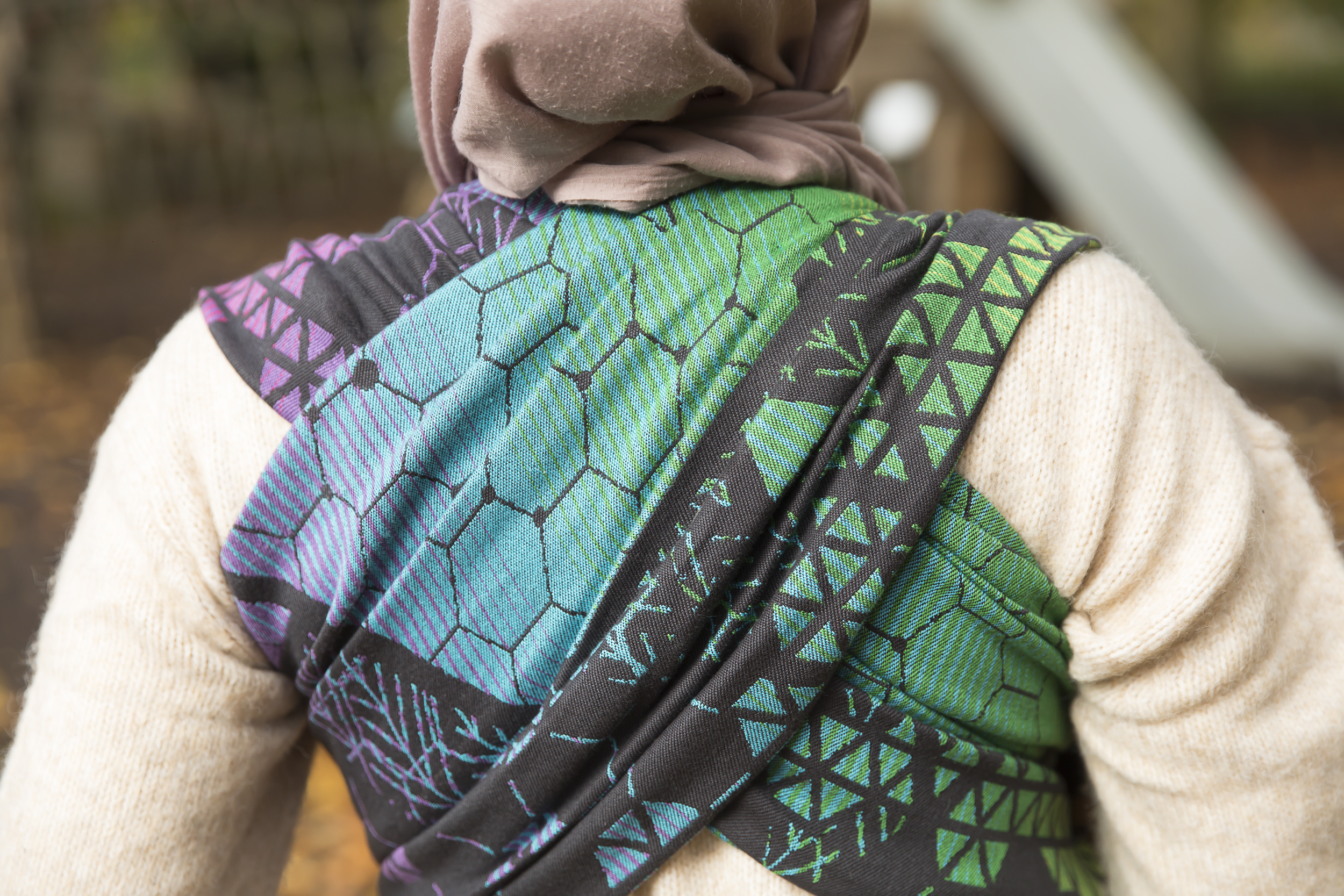 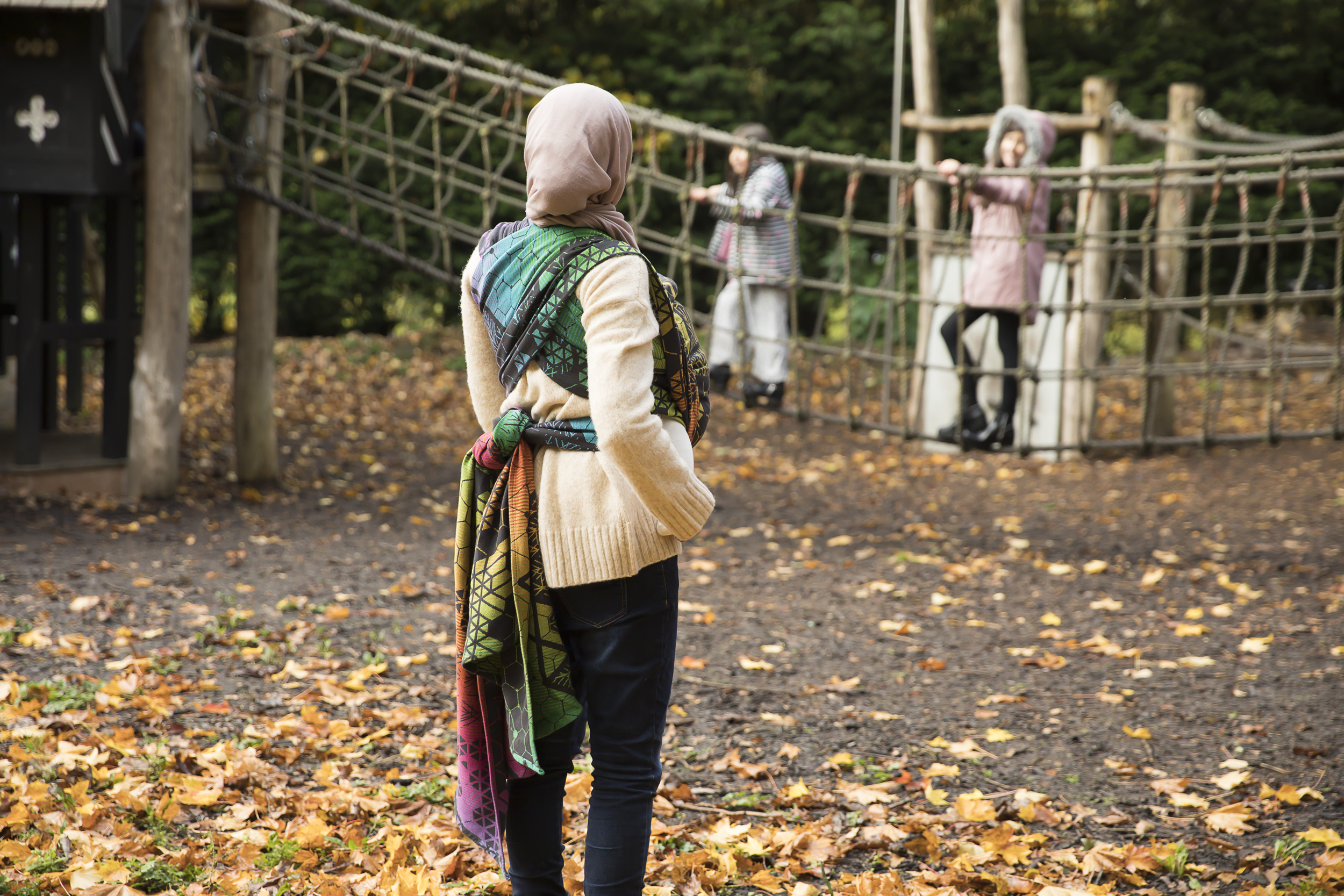 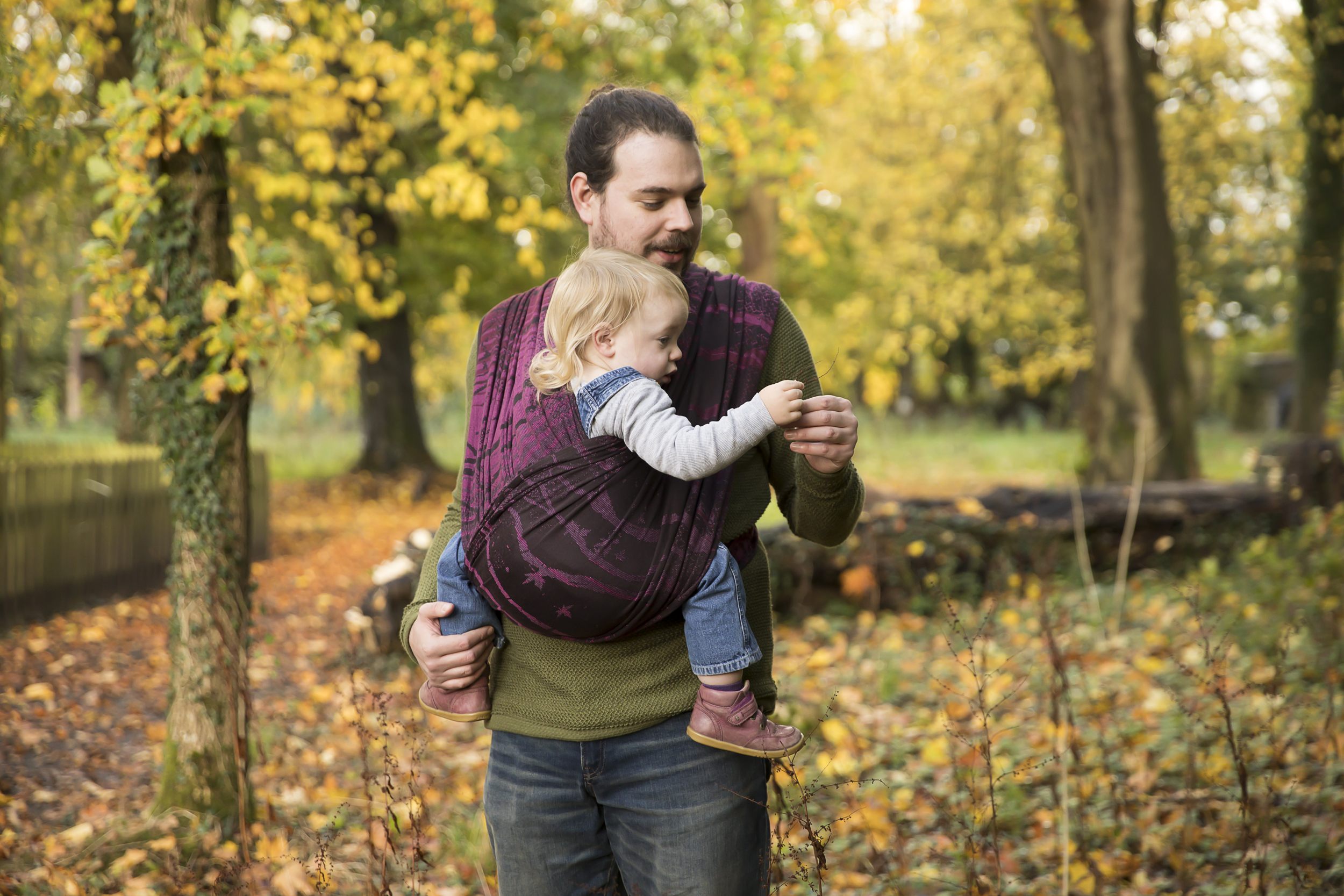 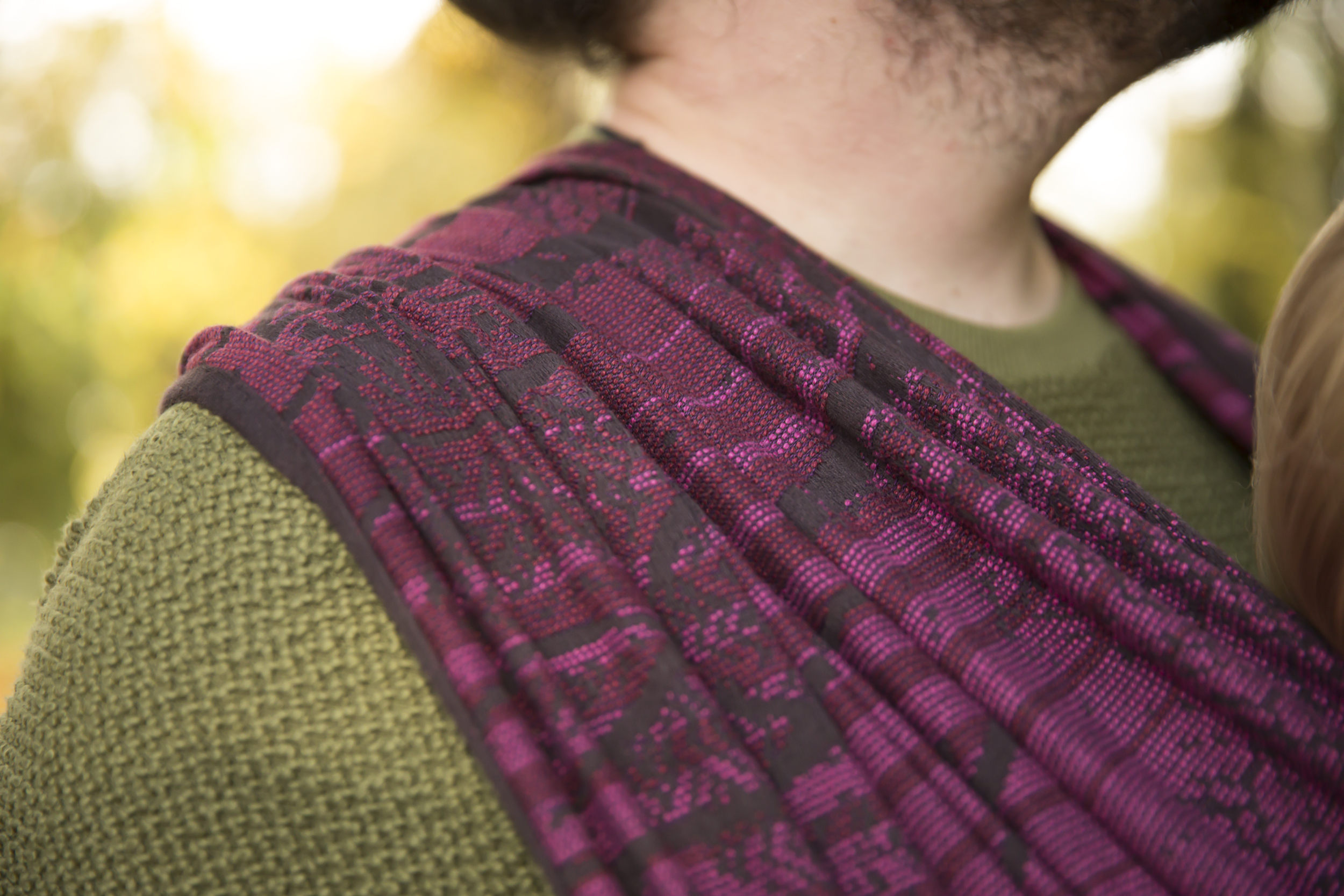 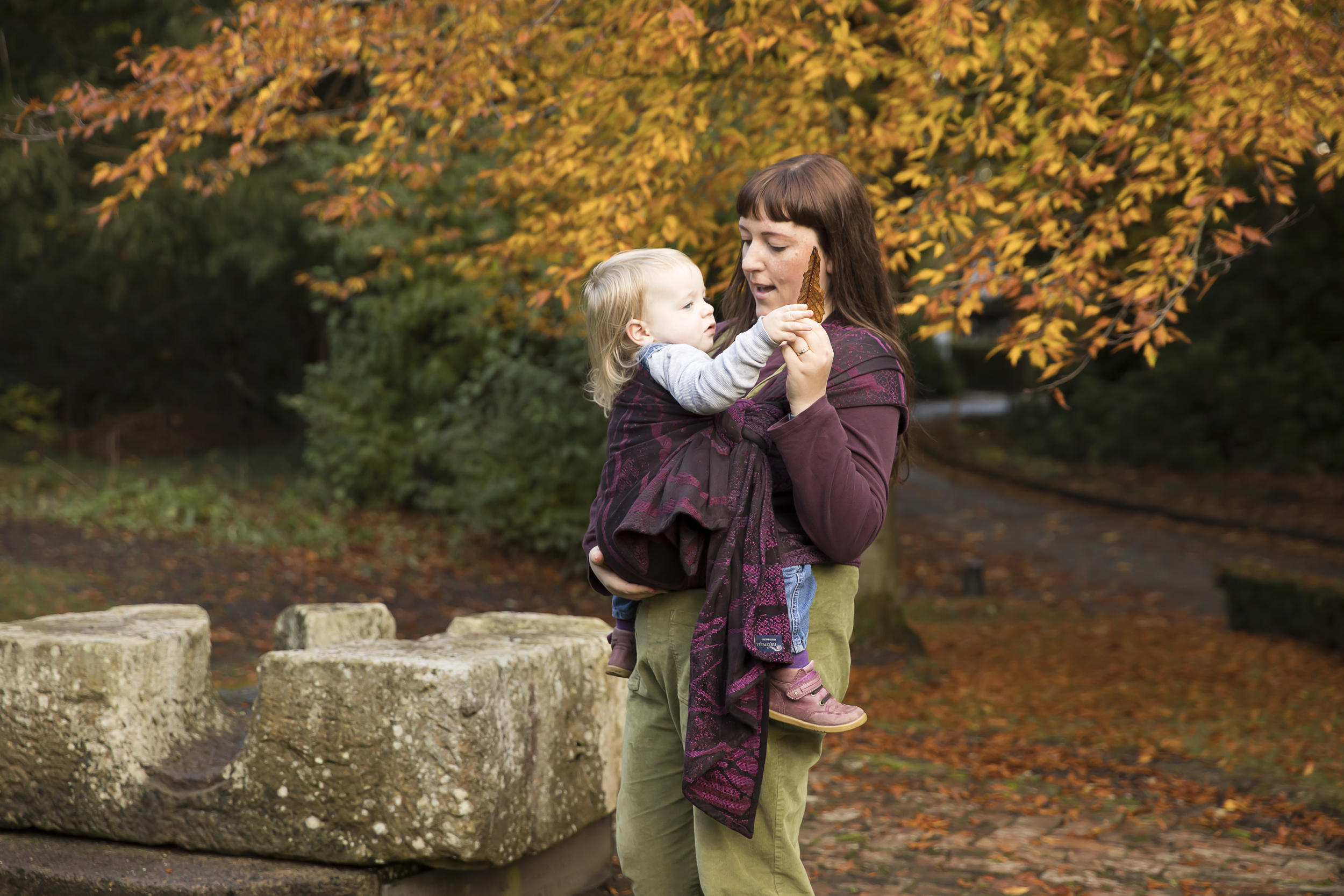 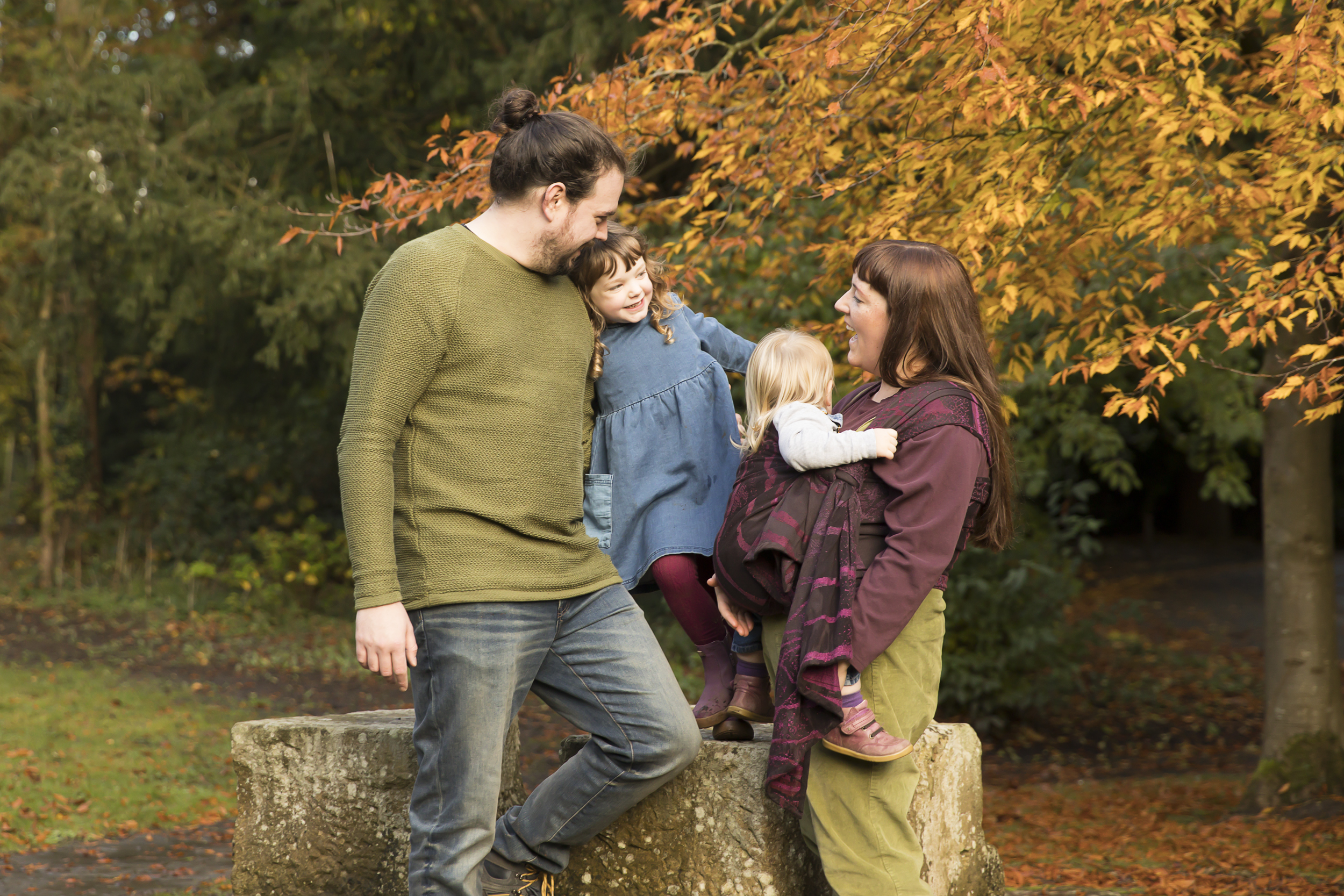 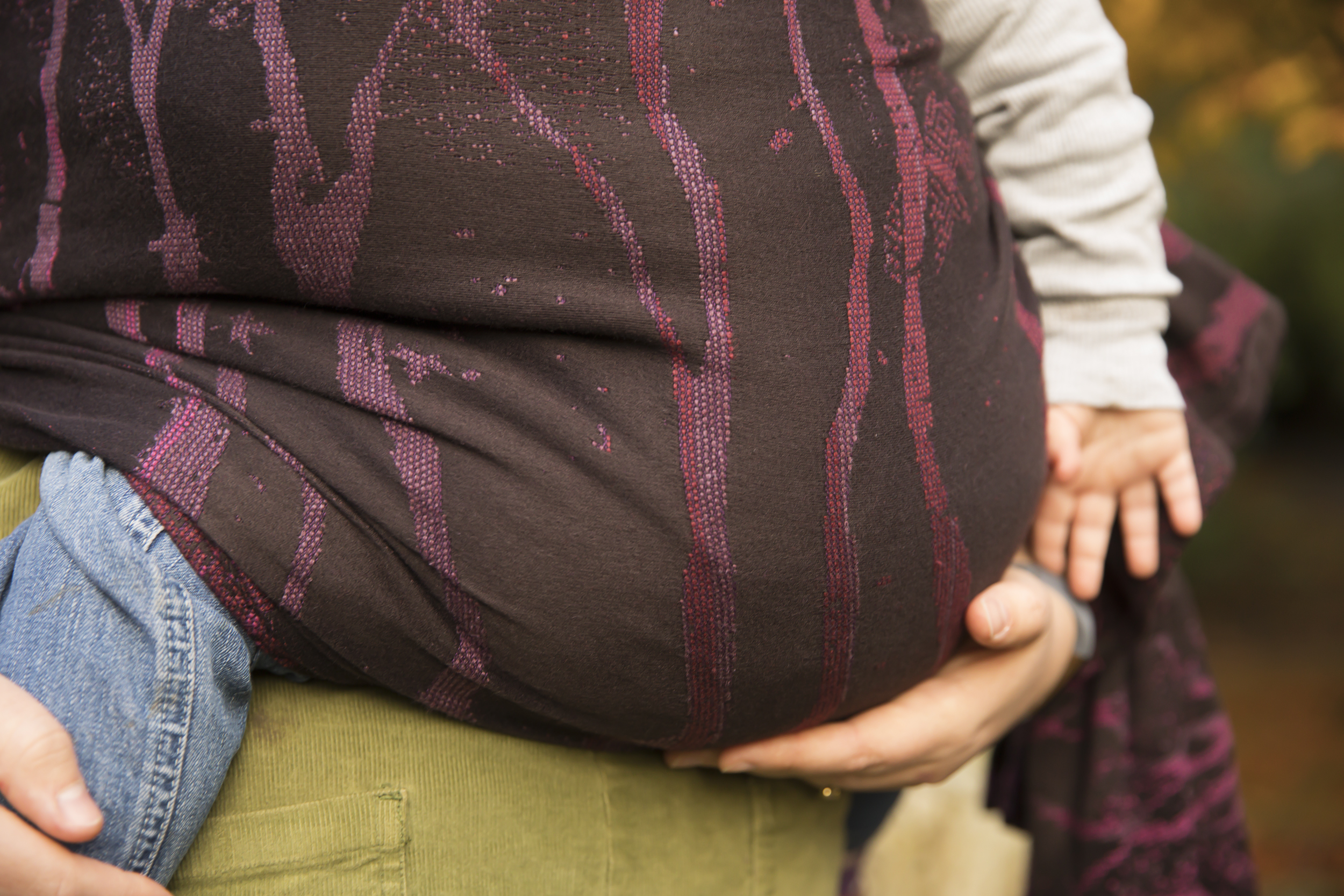 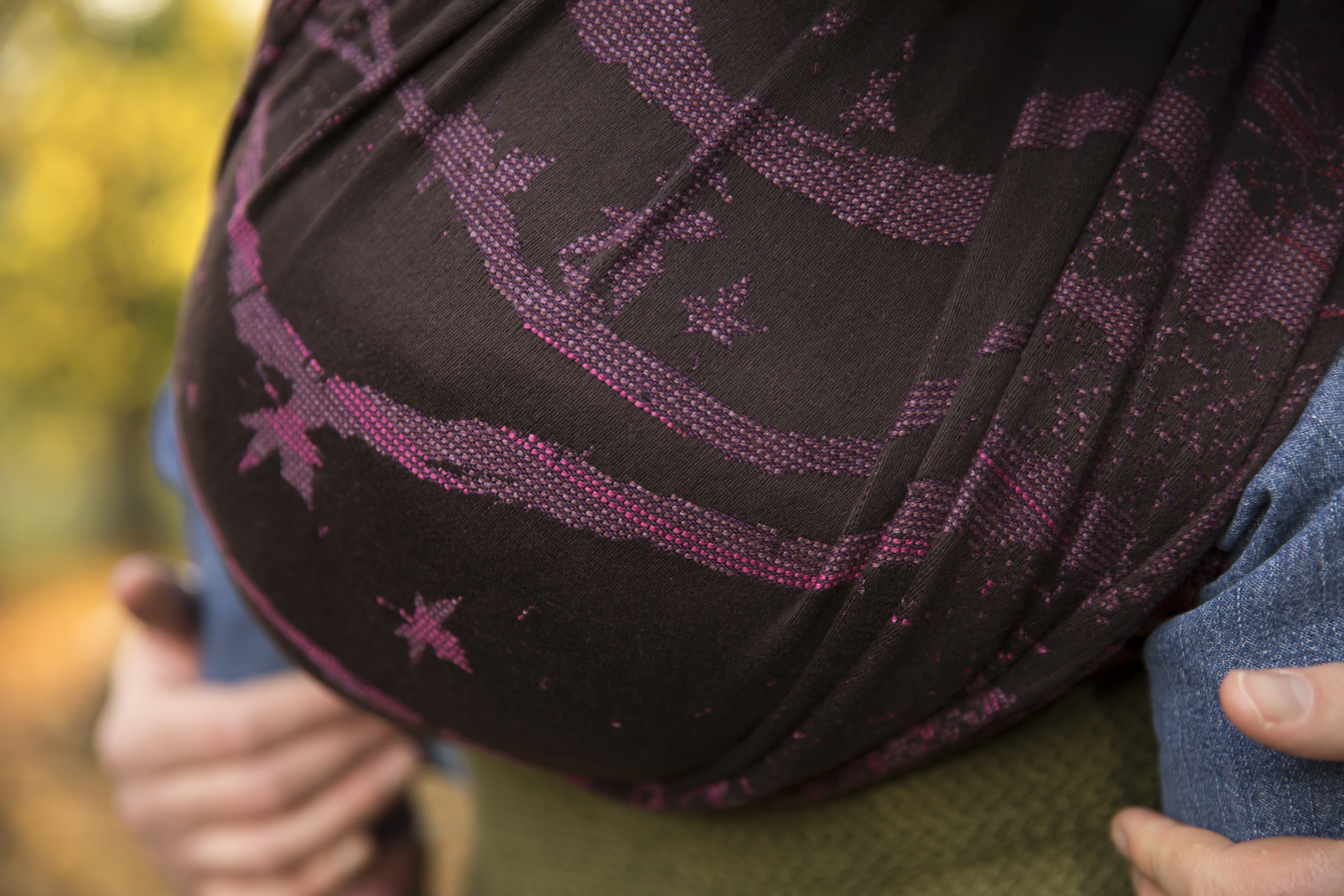 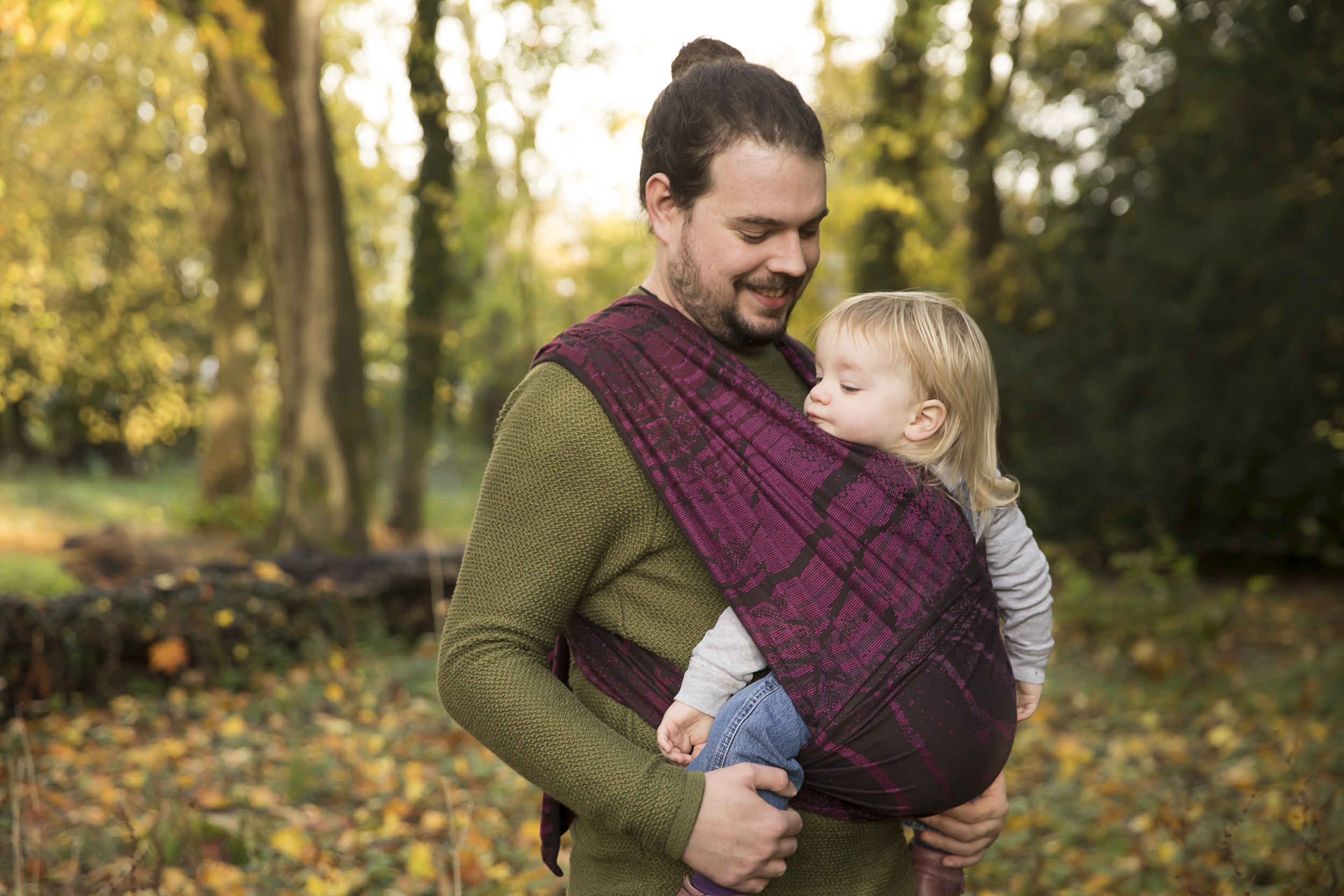 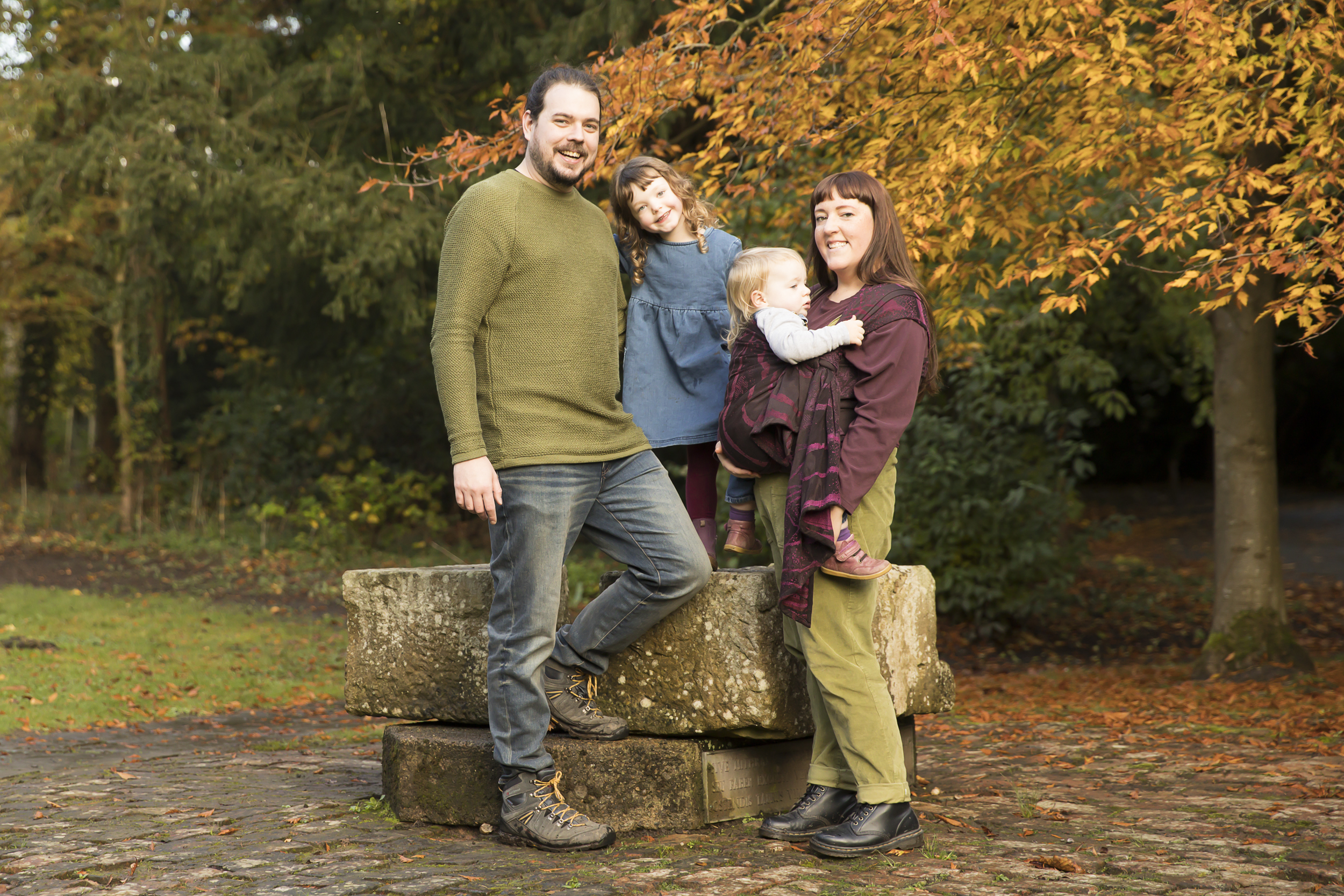 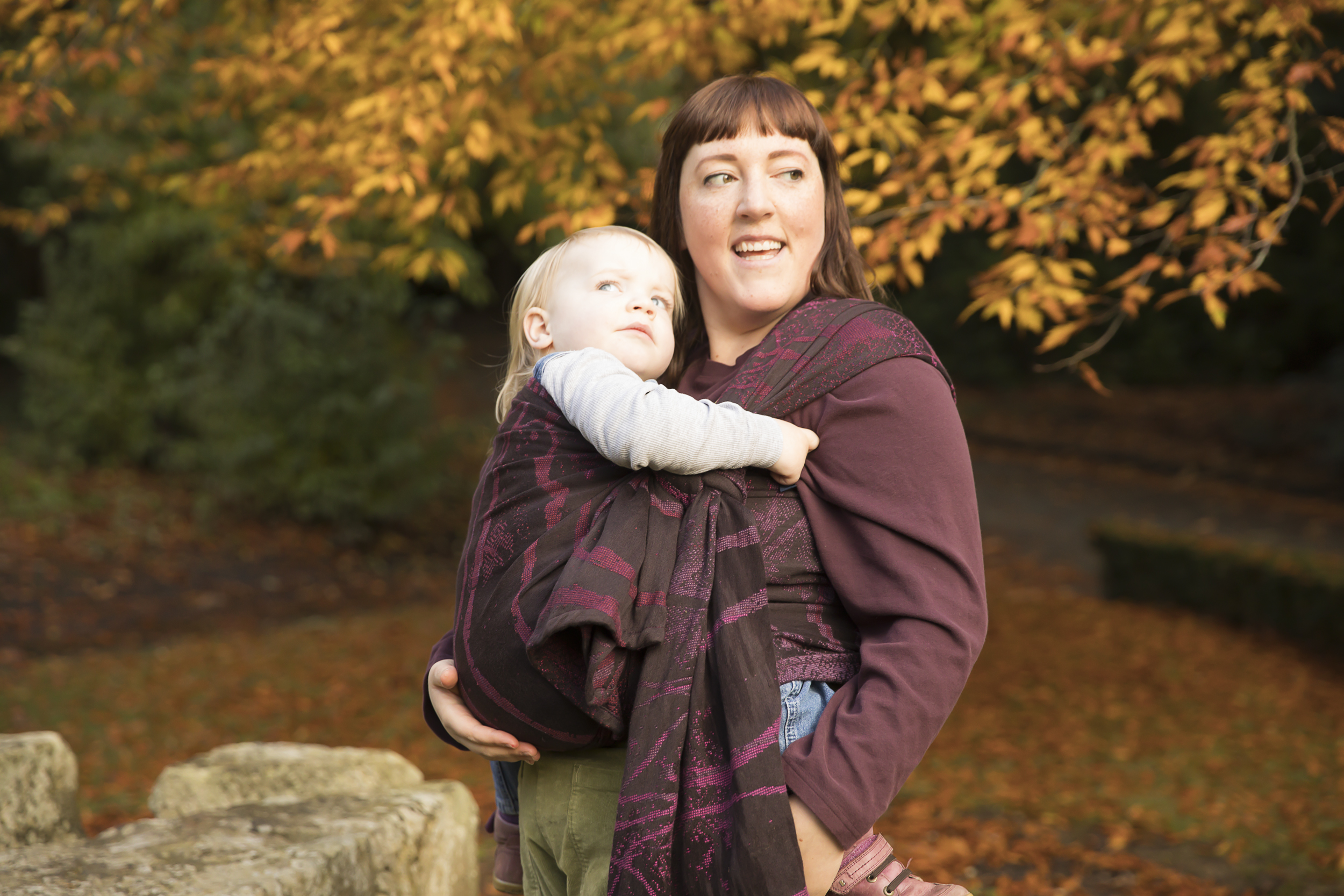 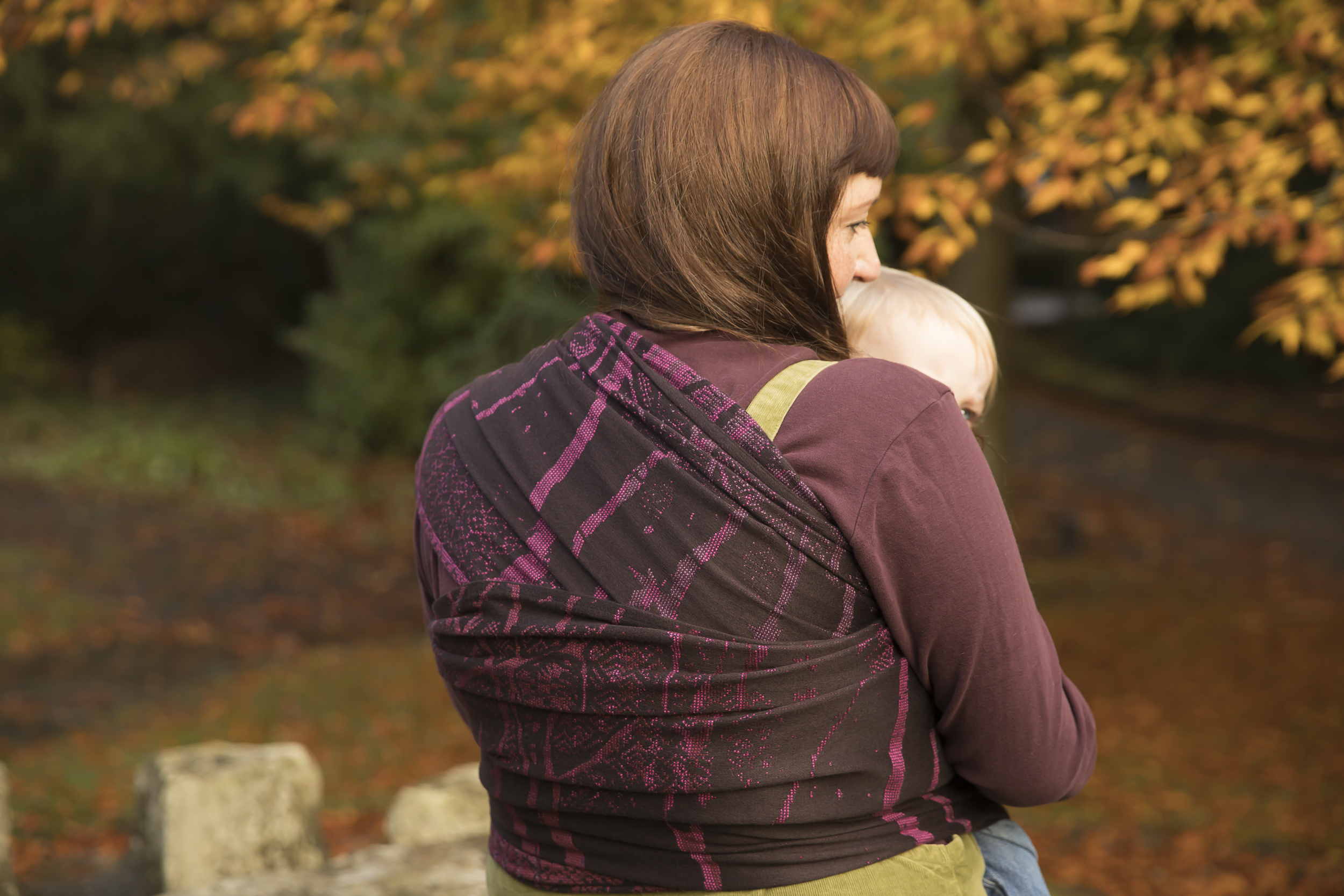 Get in touch with me here to book your shoot!